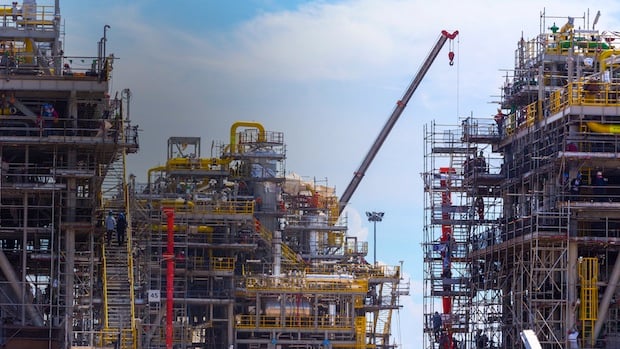 It was unclear if the privately owned company was seeking financial or other assistance from the government.

In a short statement via the stock exchange on Monday, MMG said its letter to the prince also addressed constraints imposed by banks and the government, and legal restrictions that were blocking company leaders from speaking publicly about proposed solutions to its problems. It did not elaborate.

Indebted MMG is trying to restructure after running into trouble amid wider turmoil in the Saudi construction industry, which is struggling in the face of reduced government spending in response to low oil prices.

MMG said in its letter that “serious financial losses led to doubts over the company’s ability to continue,” according to the statement.

Prince Mohammed chairs the kingdom’s Council of Economic and Development Affairs, which is responsible for overseeing an ambitious reform plan to open the country to foreign investment and wean it off dependence on oil.

MMG’s shares have not traded on the Saudi bourse since July 2012, when the Capital Market Authority (CMA) suspended the stock over losses incurred as the company overextended itself trying to take advantage of a construction boom in the kingdom.

Since then, the company has been trying to restructure itself, partly by seeking payment of hundreds of millions of riyals it says it is owed for completed work. It has slashed its workforce to 3,000, from 25,000.

But its efforts were again thrown into doubt this summer after the CMA sentenced three people involved with the business – including MMG’s founder and his son, the chairman – to between three and five years in prison for fraud and manipulation.

Saudi contractor MMG says its board has resigned