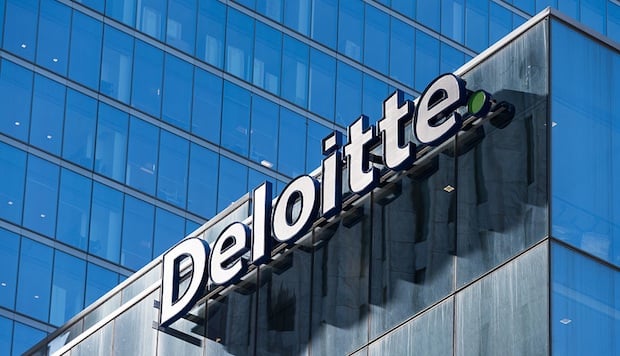 The move by the Capital Market Authority’s (CMA) Committee for the Resolution of Securities Disputes stepped up penalties already imposed on Deloitte over a long-running case involving its work for troubled Saudi contractor Mohammed al-Mojil Group (MMG).

The CMA previously suspended Deloitte from doing auditing work for listed firms in the kingdom for two years while the case was pending, beginning June 1, 2015.

The judicial committee did not yet specify the date when the new and more extensive suspension would begin.

The committee had on Thursday also sentenced three MMG executives to prison terms, including founder Mohammad Al-Mojil and his son Adel Al-Mojil, the firm’s chairman, for misrepresenting the company’s value.

Both men are to serve five years in prison, it said. A third executive received a three-year sentence, but was not named.

The committee had further ordered MMG to pay SAR 1.6bn ($427m) for “illegal profits” and imposed a separate fine of SAR 2.7m, according to the statement.

MMG has not traded on the Saudi bourse since July 2012, when the CMA suspended it shares over the losses after it over-extended itself trying to take advantage of a construction boom in the kingdom.

In an emailed statement on Friday, the Mojil family denied wrongdoing and said they would appeal the committee’s decision, calling the investigative process “defective from the start.”

They allege the men were not given an opportunity to respond to certain of the evidence used against them and question the CMA’s methodology for determining the company’s real share value.