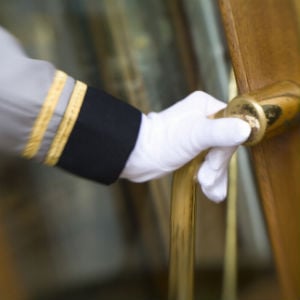 International hotel operators are rapidly expanding their MENA presence on the back of the region’s seven per cent tourism growth rate.

The region is expected to attract 195 million tourists by 2030, up from 79 million in 2010, according to the United Nations World Tourism Organisation.

Gulf Business surveyed the Hilton, Marriott International, Intercontinental, Accor and Fairmont hotels and found that the combined hiring count for the five firms will reach almost 50,000 within five years.

Hilton said it aims to hire 23,000 employees across the Middle East and Africa (MEA) region by 2015. Around two-thirds of those people will be hired specifically in the Middle East, the company said.

The operator, which has 41 properties in its active pipeline in the region, announced recently that it plans to build 14 hotels in Saudi Arabia in the next three years.

Marriott International expects to employ 12,000 new employees over the next five years across the MEA region to work on its 43 hotels under development. The company will focus largely on the UAE, and plans to hire 4,400 people in the country.

The Intercontinental Hotel Group (IHG) is planning to hire between 10,000 and 15,000 people in the MEA region, its COO Pascal Gauvin told reporters.

The hotel operator plans to start 40 new regional properties in the next three to five years, he said.

European hotel operator Accor aims to take on 4000 staff across the Middle East by 2015 to work on the 23 hotels it will open over the next three years.

Canadian hotel operator Fairmont said that it is planning to hire 3650 staff in the MEA region within the next three to five years. The operator currently employs 5650 people in the region.