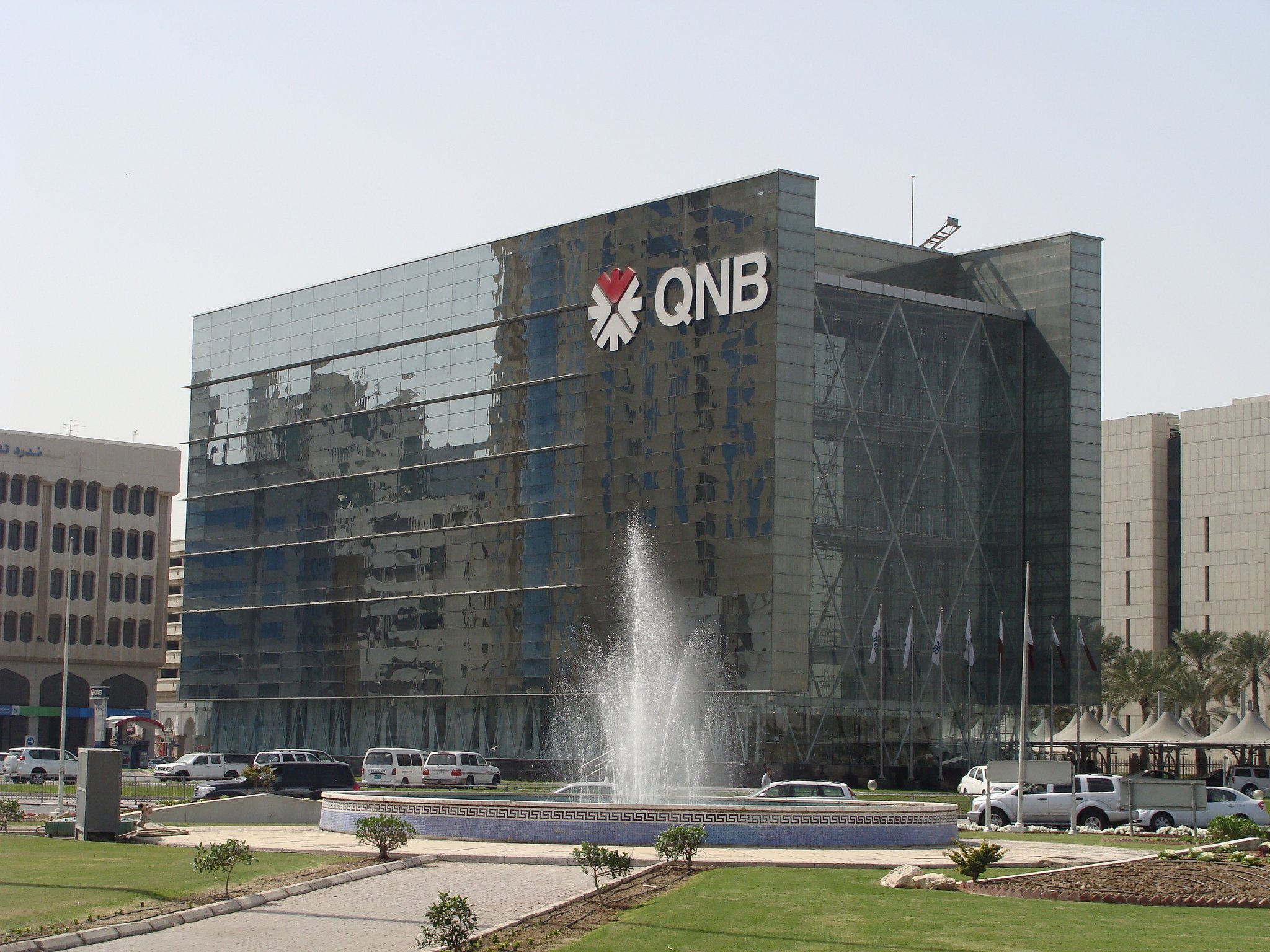 In a regional context, apart from Qatar National Bank, Qatari banks are relatively small but are growing at faster rates than most GCC bank competitors. Together with Qatar National Bank, domestic banks such as Qatar Islamic Bank, Al Rayan and Al Khalij Commercial Bank, are expanding at noted rates driven by Qatar’s strong economic growth profile.

Qatar’s GDP growth rate continues to be incredibly impressive, with expansion of around 20 per cent in 2011, and the country remains one of the fastest growing markets in the world. On the back of the substantial growth in gas production, ongoing large government investment in infrastructure, and large surpluses in fiscal and external accounts, public expenditure remains significant which continues to propel loan asset growth for Qatari banks.

Qatari banks to see drop in profitability this year – S&P