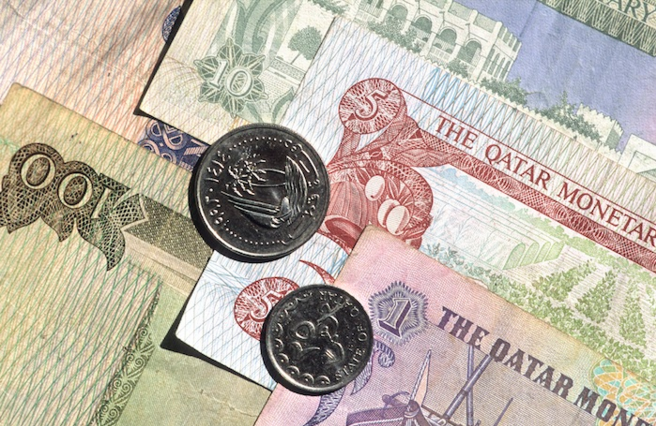 Tougher operating conditions for Qatari banks will erode their profitability this year, a new report by ratings agency Standard & Poor’s has found.

Lenders in the country are anticipated to see tightening liquidity and slackening credit growth as economic growth slows.

The drop in hydrocarbon prices and the Qatari government’s streamlining of its public investment programme are putting the brakes on the domestic economy, the report stated.

In 2015, the Qatari government withdrew some of its deposits from the domestic banking system. By November 30, public sector deposits had declined by 9.9 per cent year-on-year and 3.3 per cent year-to-date.

The relative weight of public sector deposits decreased to 34.8 per cent as of end-November 2015 from 38 per cent at the beginning of the year.

“We expect more of the same in 2016 and foresee a further squeeze on banks’ liquidity. Further trimming of government spending will likely reduce private-sector lending opportunities,” the report said.

“At the same time, we think banks will manage their funding profiles more conservatively, which should translate into lower growth. We also expect credit losses will increase given the economic slowdown and the pressure we expect in some sectors, such as contracting.”

The report stressed that banks’ exposure to contractors are susceptible to losses amid slacker capital spending.

“The competition in contracting is stiff, often creating cost overruns that lead to legal disputes between numerous market participants and, therefore, delays in cash flow generation. These have penalised banks’ asset quality in the recent past,” S&P explained.

As of November 30, 2015, real estate and construction accounted for one-fifth of total loans.

In December last year, the country slashed its economic growth expectation for 2015 from 7.3 per cent to 3.7 per cent because of the drop in oil and gas prices.