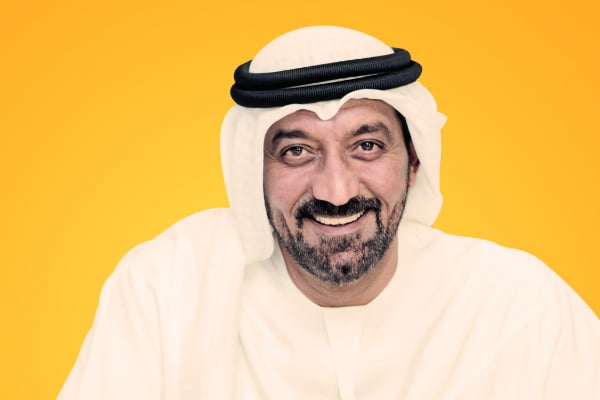 It has been an eventful 12 months for those on our Arab Power List to say the least, as business leaders and cultural icons sought to navigate at times choppy waters.

Some have seen their fortunes increase thanks to successful business deals and rising stock market valuations, others have seen their potential recognised with major appointments and the completion of key projects. And then there are those who have had a year to forget.

Our ranking is defined just as much by the ups as the downs in 2018, with Saudi Arabia’s corruption investigation that snared hundreds of leading businessmen, royals and government officials having a particularly strong effect. 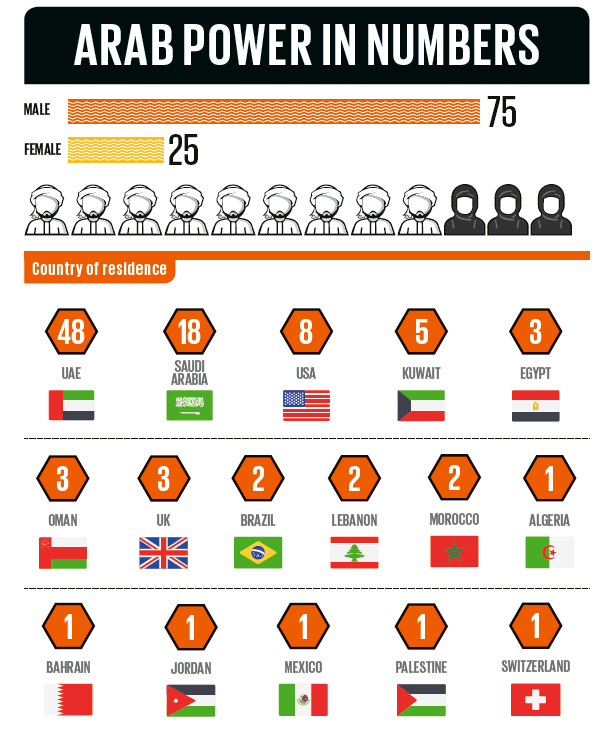 We also welcome new faces to our annual list that have either worked their way into contention over the years, or made a dynamic impression during 2017. In both cases they must prove they have the staying power to be more than a one-hit wonder.

Read: Revealed: The most popular world leaders on social media

But as we have seen since starting the ranking more than half a decade ago, power is very much like the ebb and flow of the tide. Even though the current may not be in favour of some in 2018, they could return on an even stronger wave next year. 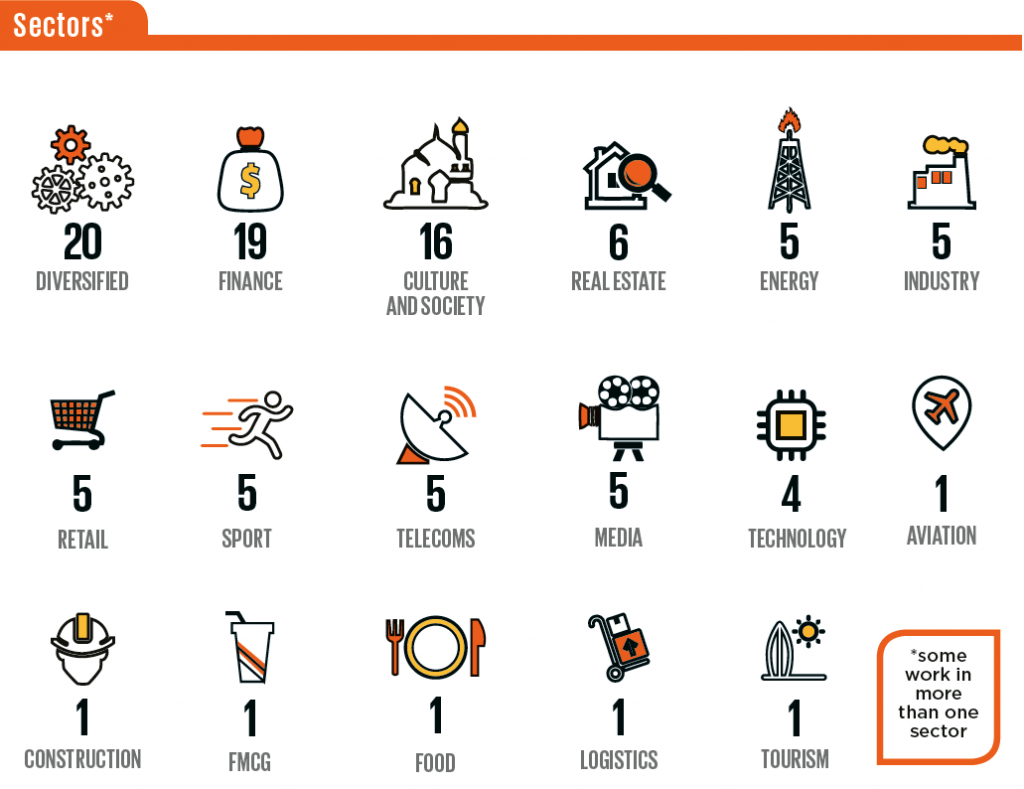 To find out who are the movers and shakers, the leavers and new arrivals of the Gulf Business Arab Power List 2018 click here: Top 100 most powerful Arabs 2018