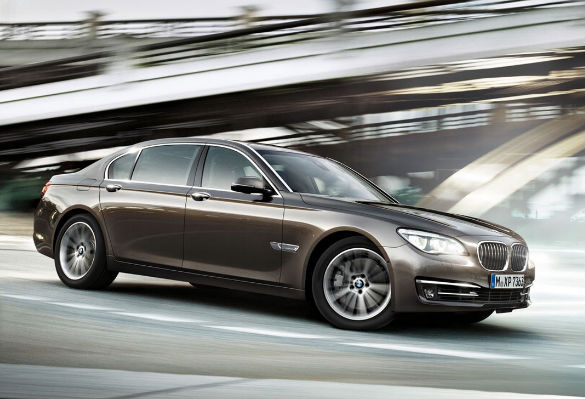 Occupying the corner office is not just about the seat and the clout; it’s also very much about the drive – the drive to succeed, and the wheels you drive.

Many believe that the car you drive goes a long way in defining your personality and in regions like the GCC, where luxury cars dominate the roads, ostentatious driving is almost a necessity for top executives.

Not surprisingly, Rolls-Royce reported a 22 per cent rise in regional sales in the first half of 2012; BMW Group Middle East saw sales increase by 13 per cent during the period, and Audi is all set to open its biggest showroom in Dubai later this year.

So which are the top ten cars that power high-rolling CEOs?

Gautam Sharma, the group editor of Autocar Middle East and F1 Racing magazines, lists the wheels that make the cut and explains why they stand out from the rest.