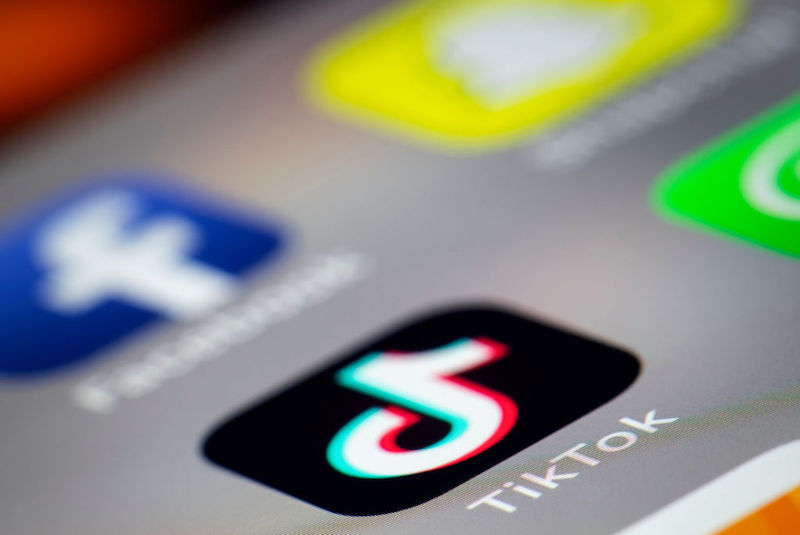 TikTok plans to go to court to challenge President Trump’s executive order prohibiting transactions by the popular short video or its Chinese parent ByteDance, according to Reuters.

The legal challenge could come as early as Monday, according to the report which quoted people familiar with the matter.

Trump issued an executive order on August 6 that gave ByteDance 90 days to divest from the US operations of TikTok.

Since then, at least three potential suitors – Microsoft, Twitter and Oracle – have expressed interest in acquiring TikTok operations in the US and other western countries.

That executive order directed the US Secretary of Commerce to come up with a list of transactions involving ByteDance and its holdings that should be banned after 45 days.

In response, TikTok plans to argue that the directive’s reliance on the International Emergency Economic Powers Act deprives it of due process, according to the sources quoted by Reuters.

The Trump administration is keen to ban what it classifies as “untrusted” Chinese apps from U.S. digital networks. Trump has also issued an order that would prohibit transactions with WeChat, which is owned by China-headquartered Tencent.

TikTok is a video-sharing social networking platform where users create short dance, lip-sync, comedy and talent videos. It has exploded in popularity especially among young people, with over 800 million monthly active users currently.

The US is not alone in taking action against TikTok. It, and hundreds of other apps, were banned in India following a border standoff between the two countries.

TikTok is also facing increasing competition in the short-video genre. Facebook-owned Instagram will soon roll out its Reels service globally after trials in Brazil and India. YouTube announced last month it’s beginning to test a new feature on mobile that will allow users to record 15-second long multi-segment videos.