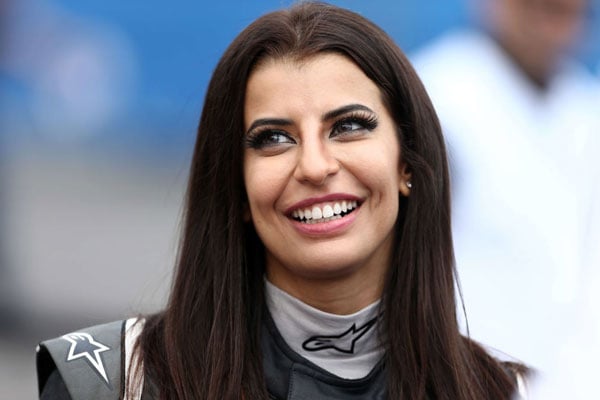 In a historic move, Saudi Arabia earlier this week lifted the ban on women driving in the country. While several women are already driving on the streets of Riyadh, halfway around the world another Saudi Arabian woman, Aseel Al Hamad silently created history on an F1 track in France.

On Sunday, June 24, the same day that woman in Saudi Arabia could start driving, Aseel got behind the wheel of a Formula One car in a symbolic lap around the Le Castellet circuit ahead of the French Grand Prix.

“I have loved racing and motorsport from a very young age and to drive a Formula 1 car goes even beyond my dreams and what I thought was possible. It is a genuine honour to drive the Renault Sport Formula One Team E20 car in front of the crowds at its home Grand Prix in France. I hope doing so on the day when women can drive on the roads in the Kingdom of Saudi Arabia shows what you can do if you have the passion and spirit to dream,” said Aseel on her Instagram page. 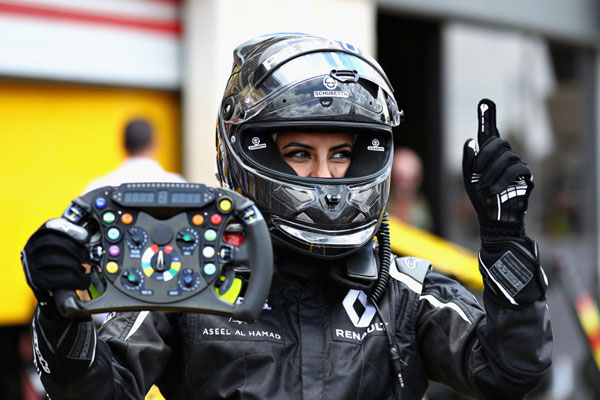 The Renault car that Aseel got into was the same one that Finnish champion Kimmi Raikkonen drove to victory at the 2012 Abu Dhabi GP. Apart from being on the Women in Motorsport Commission established by the International Automobile Federation (FIA), Formula One’s governing body, she is also the first female member of the Saudi Arabian Motorsport Federation.

Saudi Arabian Aseel Al-Hamad, the first female member of the Saudi Arabian Motorsport Federation, to drive the @PaulRicardTrack, in the 2012 @RenaultSportF1 car today ahead of the #FrenchGP.
? https://t.co/tzyEzSfs7I#RSspirit #RACEday #SheDrives pic.twitter.com/N6WhhUpAWs

“The most important thing I am looking forward to is to start seeing the next generation, young girls, trying (motorsport). I want to watch them training and taking the sport very seriously as a career. This is going to be really my biggest achievement.”

The President of the FIA, Jean Todt, was at the circuit as well. He posted an image of himself with Aseel at the track to his 16k followers on Twitter. He added, “Driving authorization for women effective today in Saudi Arabia is a major step forward for women’s rights, mobility and women in motorsport, which calls for more.”

Aseel’s symbolic act might mean that a woman taking the wheel at an actual Formula One race is inevitable.