The cost of accessories for regular and multifunction printers (MFPs) is something that consumers, small to medium businesses (SMBs) and large companies have to face. The temptation to save money by refilling cartridges or buying a dubious toner is often too strong. However, these “savings” often come with:

1. Even greater costs
2. Compromise on print quality
3. The life of the printer itself, and,
4. Poses a threat to the network security

Non-original consumables are like low-quality fuel for a car: it looks the same, but a thrifty owner will not use it. According to a research HP commissioned, 70 per cent of tested refilled inks failed either during use or right out of the box. Additionally, compared to HP inks, non-HP inks tested produced nearly 80 times more wasted pages on average. The same research also found that the tested refilled inks produced 200 percent less pages than original HP inks.

So, what should be considered when choosing cartridges, and what is the advantage of choosing an original one over clones?

Print quality
Original cartridges are a technical product that is expensive to produce and difficult to design. The fact that original items must compete with knockoffs, third-party clone cartridges, and refills is regrettably not always clear to the buyer. Sadly, the savings in these situations are largely fictitious. Specialists need exceptionally high levels of training and experience to produce cartridges and their fillers, which involves studying individual chemicals, complex formulations, and their qualities as they relate to cartridge operation. This will guarantee the end customer the best print quality in the future.

At the same time, cutting production costs is a top priority for third-party clone manufacturers. The requirement to do quality control in order to produce a high-tech product or industry standards are not restrictions placed on them. Cartridges, ink, and toners are frequently produced in a non-sterile, hand-assembled, and artisanal environment. The generated copies will almost certainly be hazy or indistinct. This leads to the toner being unevenly distributed on the paper, improperly fixed, etc. because of improper nozzle and ink supply operation. The use of non-original cartridges results in the printing of the same documents or photographs repeatedly, even with tiny quantities of work. 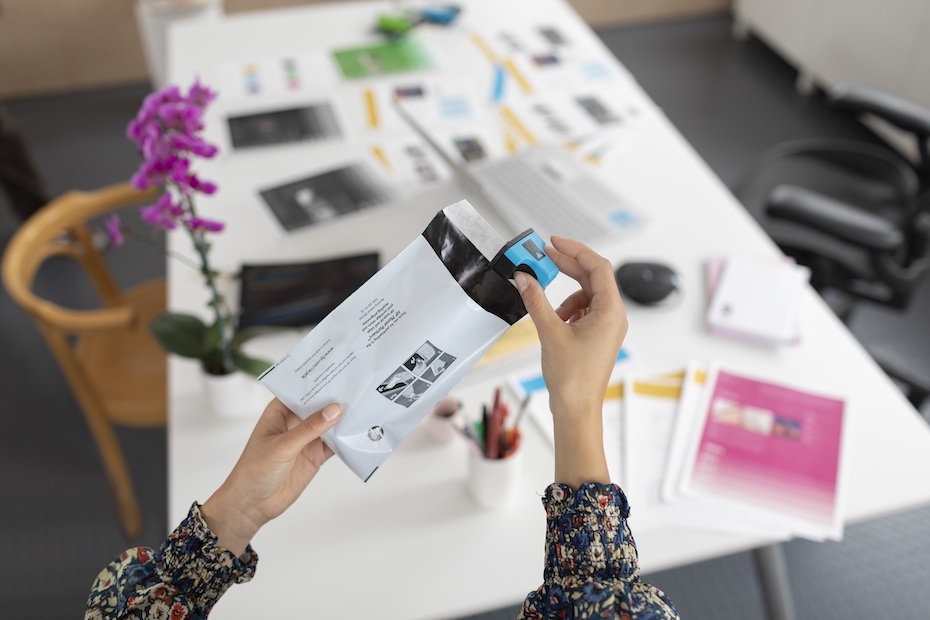 Consumers raise the amount of costs as a result. Clone cartridge printers use an average of 32 per cent more energy than genuine ones, claim specialists from Four Elements Consulting. As a result, there is a rise in paper usage. The storage of vital papers is also at danger because there is no guarantee that the ink on clones will be able to keep its quality even after a few years.

Repair
The low volume of non-original cartridge production impacts not only the print quality but also the lifespan of the printers as well. Contrary to original manufacturers, who simultaneously work on printers, MFPs, cartridges, inks and toners and have in-depth knowledge of the designs of each of these components, producers of compatible components lack the essential expertise and sophisticated machinery.

Refilled ink frequently exhibits unpredictable behavior, adhering to one another, drying out, or clogging the print head nozzles, and refilled toner can quickly wake up inside the printer, rendering it inoperable. Since warranty repairs are very certainly going to be rejected, repairing a printer or MFP will be far more expensive than utilising an original product.

Safety
A single printer device assault can put the security of a whole organisation at risk because modern printers and MFPs are technically advanced devices connected to computers on an office network. Almost all contemporary cartridges are fitted with chips that communicate information to the printer about the amount of toner or ink present so that the machine can halt printing on its own in the event of a pigment shortage. The microprocessor in modern chips almost usually contains its own firmware. One of the openings for a cyberattack can be the exchange of data between the printer and the cartridge.

Because they don’t care about the customer’s safety, producers of clone and counterfeit cartridges employ common, unprotected chips. The printer, MFP, and other network components could all be exposed to a virus or hacker attack as a result. And in this instance, the harm may be in the millions. Official producers add extra security to their products; for instance, HP cartridges use chips created using the same technology as payment cards, and firmware is carefully crafted with security in mind.

To not pay twice
Consumers should resist the need to cut costs on items like printer cartridges, no matter how tempting it may be. Contrary to original equipment makers, clone manufacturers are not concerned with the printer’s or MFP’s long-term reliability or the highest print quality. Additionally, they do not accept liability for their product under the same warranty. The device might function properly for the first time, but that will not last long. Furthermore, there are no warranties for when the device is used with non-original parts fitted.

Top 5 reasons why CEOs should be the ‘force’ driving sustainability