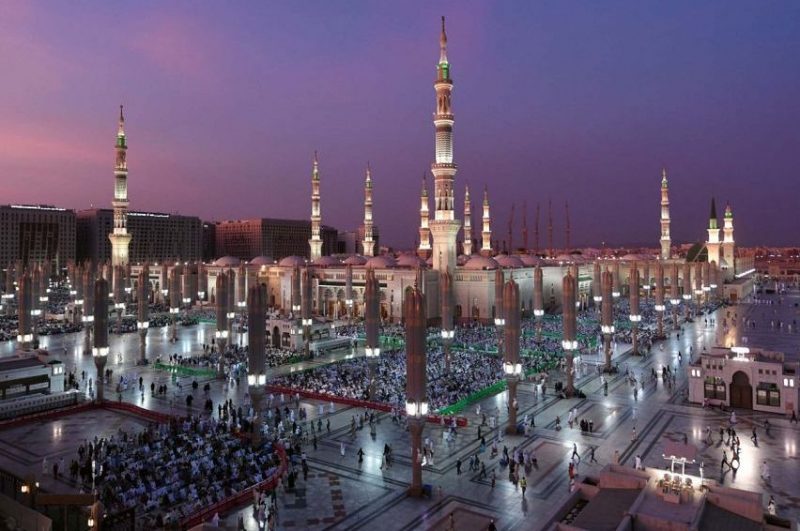 Temperatures are expected to soar in Saudi Arabia during the upcoming Hajj season, the General Authority of Meteorology and Environmental Protection has said.

While temperatures are expected to reach 50 degrees celsius on some days, humidity will touch 85 per cent, the authority said.

However, there are also some chances of rainfall over Makkah, which could provide respite to the pilgrims, it added.

Roughly two million pilgrims from all over the world are expected to perform the annual Hajj pilgrimage in Saudi Arabia this year.

Over 1.6 million pilgrims have already arrived in the kingdom as of Sunday, August 4, according to statistics issued by the Saudi General Directorate of Passports.

More than 329,000 people who did not hold Hajj permits have also been denied entry, while 144,000 vehicles were blocked for not holding permits, the official Saudi Press Agency (SPA) quoted Prince Khalid Al-Faisal, governor of Makkah and chairman of Hajj Central Committee, as saying.

Saudi Hajj authorities have also recruited more than 350,000 people from various sectors to serve the pilgrims during this Hajj season, he said.