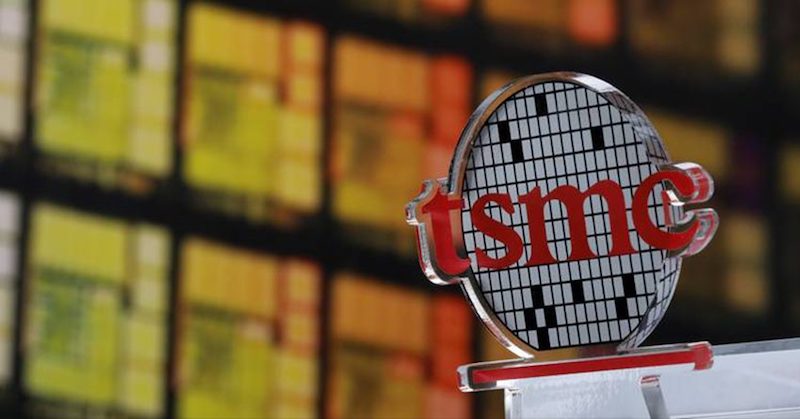 Although this year in general, and the recent months in particular, have witnessed a significant decrease in the demand for electronic products due to the deteriorating health and economic circumstances around the world, not all of the players within this field are losing out.

During Q2 2020, the market was clearly concentrated in favour of TSMC, as its closest competitor Samsung Electronics accounted for only 18.8 per cent of the market.

No other single company holds more than 8 per cent of the market share.

This distribution highlights the scale of TSMC’s dominance.

Besides Samsung, TSMC is the only other company capable of producing chips with the 5nm architecture too.

The Taiwan-based company does not make its own products, but has major contracts in place to manufacture chips for companies such as Apple and Huawei (until it was hit with the latest round of sanctions), Qualcomm, and MediaTek, among others.

Read: Huawei invests billions to stockpile electronic chips for the next two years

All-new OPPO Reno4 Series, including 5G device, to be launched in the UAE on September 22