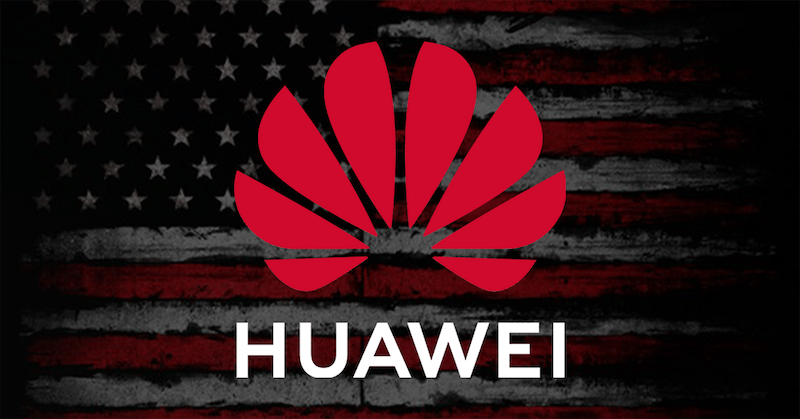 When the US began imposing its sanctions against Chinese company Huawei last year, those sanctions didn’t seem to greatly affect the company’s business which continued to flourish and even grow.

But with the recent tightening of the sanctions, Huawei is aware that that might not continue to be the case.

The tougher sanctions against Huawei were announced last month. The sanctions were intended not only to prevent Huawei from dealing with American companies, but any company that uses American technologies was also prohibited from doing business with Huawei.

As a result, Huawei has lost its largest chip supplier, the Taiwan Semiconductor Manufacturing Co. (TSMC) and will instead be forced to rely on MediaTek processors.

Recent reports have indicated though that Huawei is collecting the basic chips for the continuation of their operations. Reportedly, it has invested about $23bn in purchasing multiple chips to suffice for its production requirements in fields such as cloud computing for at least the next two years.

Of course, these are still short-term solutions, and although the current Huawei stockpile may suffice for the next two years, it is not known what will happen once the stockpile is exhausted.

The first option would be to bet on a change in the American stance which might happen if American relations with China improve. Also, Huawei could wage its bets on a change within the US should the incumbent Donald Trump lose the elections this year and the next administration has a softer approach to China.

The second option is for the company to build the ability to design and manufacture its own chipsets and not rely on American technologies, but the reality is that this is much more difficult than it appears.
Such projects usually take many years to be realised and the US is completely dominant in this field. Attempting to make any components that do not depend on technologies or patents from American companies seems almost impossible at the moment.

Huawei’s take on how ICT infrastructure can curb energy consumption