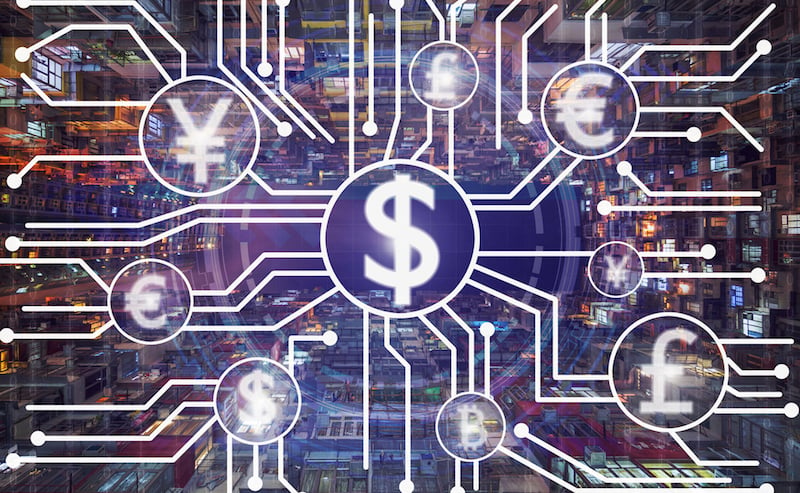 Switzerland-based financial technology firm X8 AG has obtained certification from Islamic scholars for its digital currency, with plans to expand its business in the Middle East, a senior executive said on Monday.

Several fintech firms are integrating their technology into the field of Sharia-compliant finance, with regulators and financial exchanges in the Middle East region keen to attract new business and encourage innovation in the sector.

This has prompted Islamic scholars to assess the religious validity of digital currencies, some wary of price volatility and the types of assets behind digital tokens.

Also read: How to protect yourself from crypto scams in the UAE

The company hopes its Ethereum-based cryptocurrency, which is fully backed by a basket of eight fiat currencies and gold, can address such concerns, said X8 director and co-founder Francesca Greco.

“The Gulf region is a really good place for financial technology companies, because they all want to become hubs for fintech,” said Greco, adding the company would open a regional office in the Middle East later this month.

Regulators in the Gulf region have built a welcoming environment for fintech but they are also being cautious about cryptocurrencies, giving an opportunity for so-called “stablecoins” which are designed to reduce price volatility, Greco said.

The company also plans to launch a crypto-exchange that would include a Sharia-compliant component, and it has held discussions with local exchanges in Abu Dhabi, Dubai and Bahrain, Greco added.

The firm received certification for its cryptocurrency and related tokens from the Shariyah Review Bureau (SRB), an Islamic advisory firm licensed by Bahrain’s central bank.

Cryptocurrencies have drawn a variety of rulings from scholars over the past few years, with differing views on how they fit into religious principles that emphasize real economic activity and forbid outright monetary speculation.

The debate among Islamic scholars has been narrowing, however, as some have compared the trading of cryptocurrencies to the transfer of rights, which is deemed permissible in Islam.