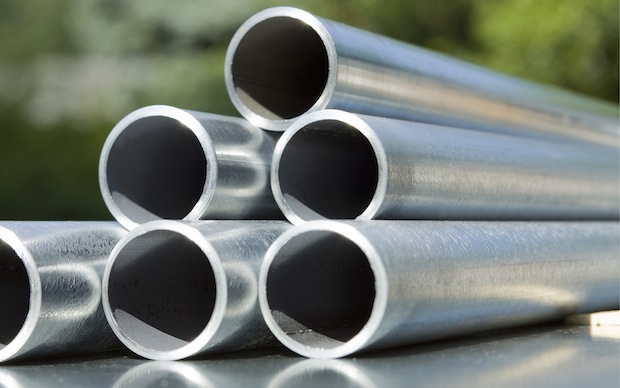 Counterfeit steel has been encountered by more than half of suppliers and contractors in the Gulf Cooperation Council region, according to a new study.

The Steel Alliance against Counterfeiting found that 70 per cent of respondents to its survey of 42 product suppliers, 21 contractors and seven consultants were aware of fake steel in the market and 53 per cent had encountered it directly.

The majority (84 per cent) of respondents said fake goods, often branded with fake logos or coupled with fake documentation, affected the reputation of the industry and 98 per cent said they posed a safety risk, with 69 per cent calling for stricter regulation.

“Cities in the GCC region are shining examples of technology adoption and groundbreaking architectural feats. There is absolutely no place for any uncertainty or spurious practices that compromise their infrastructure,” said Andrey Burtsev, Commercial Director for Middle East, Africa and Asia markets.

“As the survey indicates, counterfeit steel products continue to pose significant risks across sectors and in critical installations like oil rigs, pipelines, oil refineries and so on.”

Abdulla al-Saleh, undersecretary for foreign trade and industry at the country’s economy ministry, said in November that the GCC states were studying whether to raise import duties on steel to protect local producers.

Chinese producers, which account for around half of global supply, have been blamed for a slump in global steel prices after flooding export markets.