Step into the next generation with Asus

Asus Intel Performance Day was recently held at the Mandarin Oriental Hotel on July 1. The event demonstrated some of the company’s latest technology achievements while sharing some important updates.

A quick overview
According to GFK’s retail market data recorded between December 2021 to April this year, the brand holds top market share in the East Europe, Middle East and Africa (EMEA) region for consumer notebooks. In addition, the business announced that based on GFK and NPD’s combined retail statistics for the period between Q4 2021 and Q1 2022, it was the top-selling OLED laptop brand globally and the top-selling creator laptop brand. With regards to gaming, Asus has the largest market share in the East EMEA region and also had year-on-year increase of 40 per cent in 2021.

What people look for when buying a laptop
In a market survey by Kantar in 2019, over 11000 people from ten different countries responded that performance remained the key factor; while battery life came second. Respondents also opted for high-quality displays and top-notch build quality as the third and fourth place respectively. 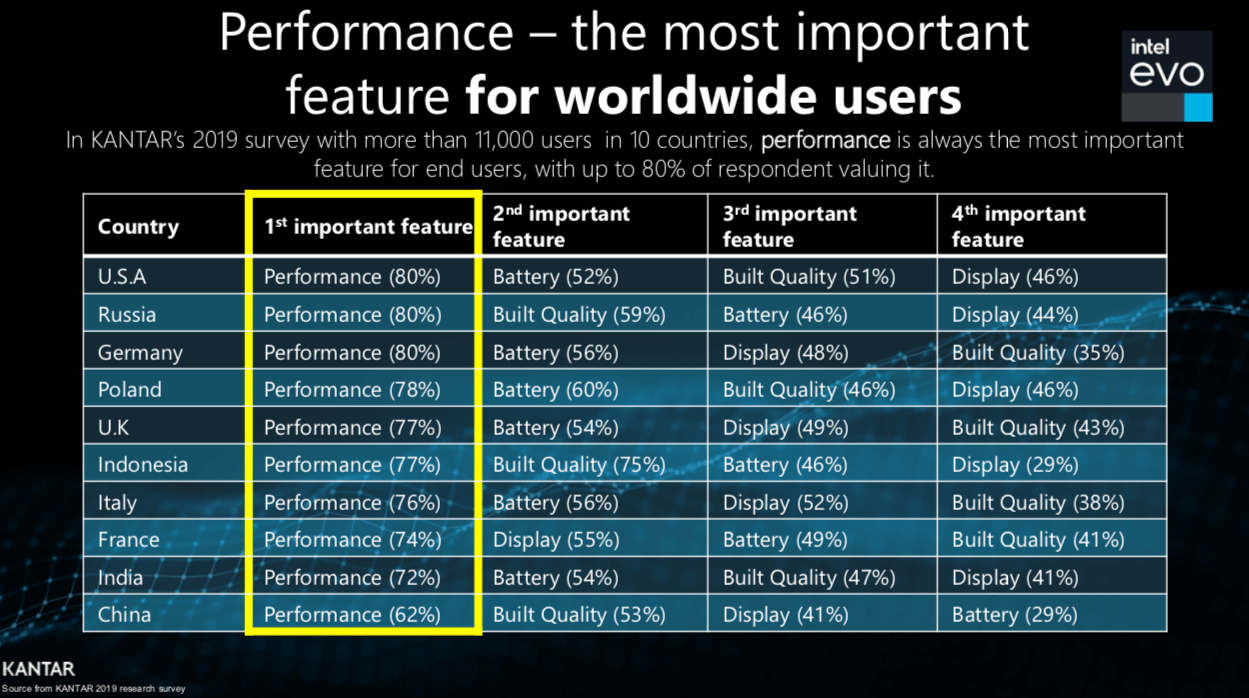 “Apps will always be more performance demanding. Having a higher-end CPU can assure smooth operation,” said Asus during the event.

With performance being the vital factor for users, Asus introduced the new 12th Gen Intel processors in its laptops. This indicates that the majority of Asus laptops have powerful processing power. Ali R. Kucuk, regional director for META at Intel, discussed how the Intel Core i7-12700H is more powerful than the i9-11900H and that the Core i5 H series performs 2.5 times better than the Core i5 U series. 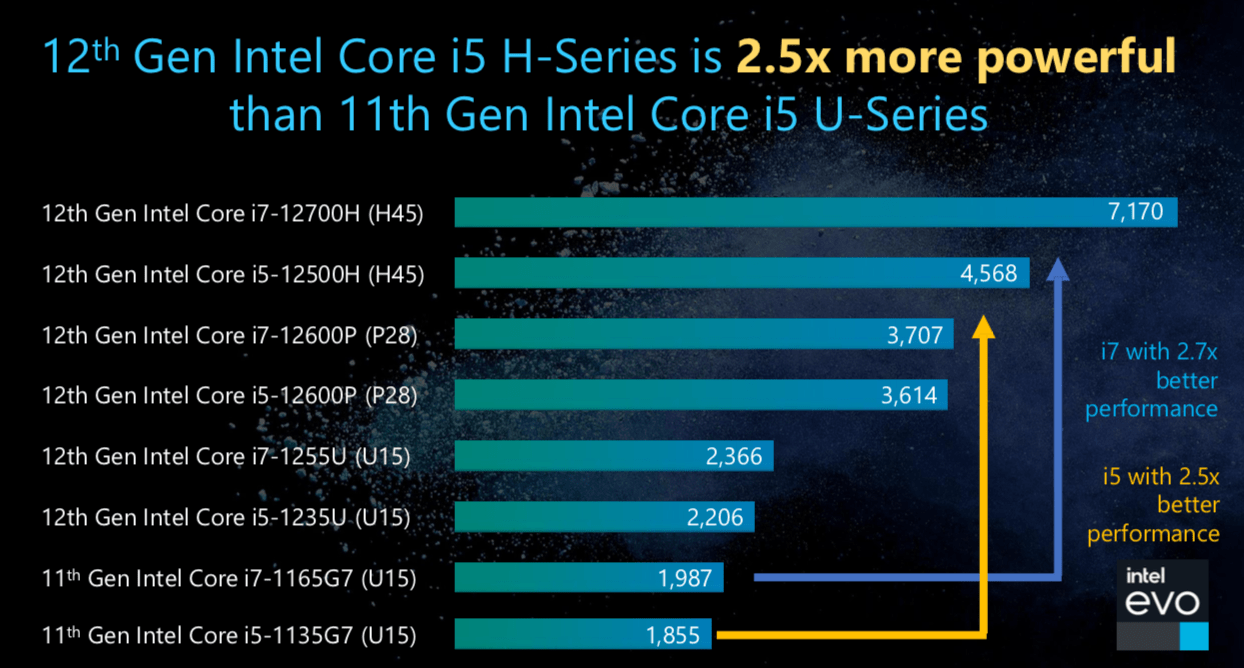 For example, the lineup of ASUS laptops that includes the new Intel 12th Gen Core H45 processor series includes the Zenbook 5 series, VivoBook S X, Vivobook S, Vivobook X, Flow, Strix Scar, Zephyrus and TUF Gaming among others. These upgrades are also supported and enhanced by the design of Asus laptops. The design that makes up the chassis, along with proprietary cooling solutions that far outperform the competition.

Deep dive into engineering
Asus and Intel teams also demonstrated the three key cooling advantage pillars of the devices at the event which includes the design of the fan, the airflow control and the 3D vapour chamber. According to Asus, thinner blades, more fan blades and optimised curved design lead to better airflow and quieter performance.

Consumers desire high performance with low fan noise.While better heat dissipation leads to louder fan noise – we allow our users to customise their fan profile in MyAsus, so they can switch to performance mode / full speed mode when full power is needed, and whisper mode for distraction-free silence,” said the company in a statement.

“The innovations that ASUS engineers have implemented in our latest laptops, working together with our partners from Intel, has enabled us to deliver these incredible products for 2022. Their work on cooling technologies and chassis craftsmanship is a very important but challenging task. Sometimes the improvements are invisible to customers, but they help us deliver amazing performance while keeping our laptops compact and light, which is exactly what customers are expecting from their next laptop,” said Benjamin Yeh, Asus East EMEA general manager.

The power of collaborative communication tools