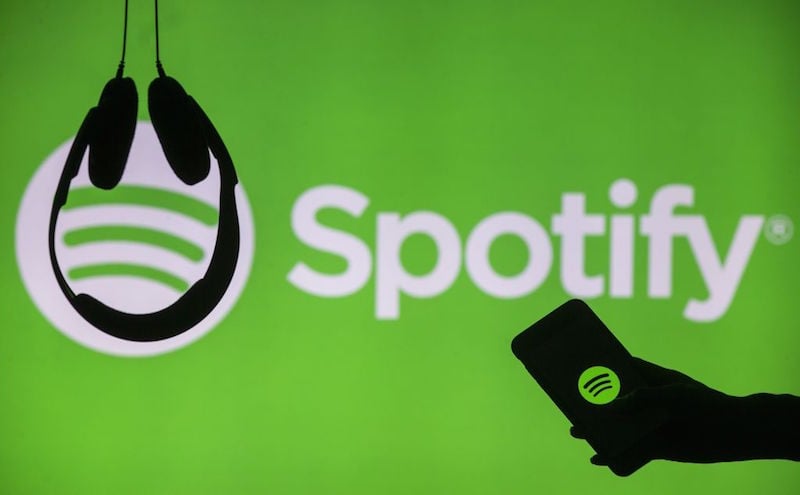 Spotify has signed up as the global audio service provider for Riot Games’ League of Legends. The sponsorship will see the creation of an audio playlist for League of Legends fans across the world including the MENA region.

Multiplayer Online Battle Arena (MOBA) game League of Legends is the biggest esport in the world. Last year, tournaments were held in over 37 different cities across five continents, with a viewership of 21.8 million Average Minute Audience watching the 2019 World Championship Final unfold.

Spotify is also providing fans with a behind-the-scenes look at the creation of the World’s Anthem through the Worlds Anthem Takeover on Spotify. This track is released alongside a music video and is then performed during the Opening Ceremony of the World Championship Finals. In previous years, Riot Games has worked with artists including Imagine Dragons, The Glitch Mob, and Against the Current.

Spotify and Riot Games are working to create and launch several new League of Legends podcasts. Untold Stories: Top Moments from Worlds—a nine-episode series leading up to the 10th League of Legends World Championship this autumn—will be the first. Listeners will be able to hear about the top players and anthems through game highlights, recorded interviews, game sound effects and new interviews with key players.