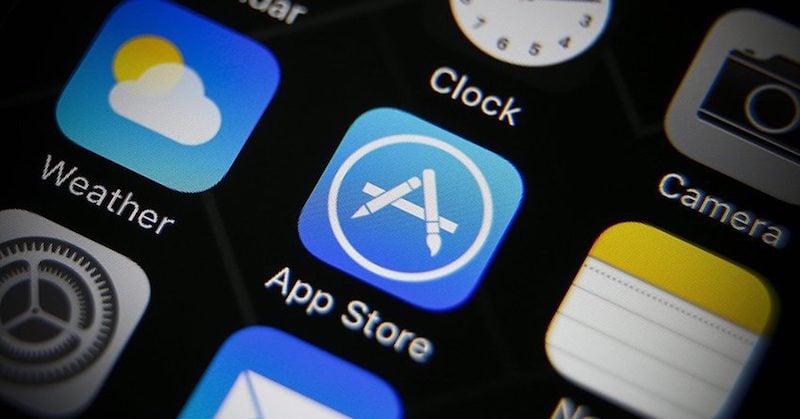 In continuation of its strict policy – which some deem unfair – Apple has refused to host the Facebook Gaming platform on its iOS app store once again, after reviewing the application over the past few weeks.

A report from The New York Times stated that the Facebook team is not surprised by Apple’s latest decision, as it has been unsuccessfully trying to launch its platform on the Apple app store since February.

It is worth noting that the Facebook Gaming platform is one with its own social network in which users can livestream their gameplay.

Also, Facebook provides access to its exclusive games inside the application in addition to other games such as Pokemon games, and this may be the main reason for Apple rejecting Facebook’s gaming app on its platform.

Sources close to the story told The New York Times that Apple continues to claim that the rules of the app store do not allow third-party apps to publish games as a separate platform, and the newspaper report indicates that Apple rejected the Facebook Gaming at least five times before the latest decision.

However, the real reason behind this decision is apparently because Apple does not want the business of its app store or its gaming service, Apple Arcade, to be affected because if it allows other companies to publish their gaming platforms on iOS, it stands to lose some of that gaming revenue.

Apple is also accused of monopolizing and eliminating competition from several other companies including Spotify, which filed an antitrust compliant with the European Union last year.

Apple has yet to comment on the decision to reject the Facebook gaming platform from its app store, but some Facebook officials expect Apple will rethink its decision.