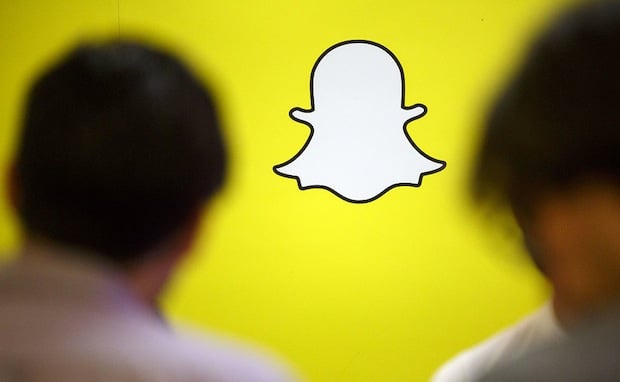 Snap Inc, maker of the popular photo and video app Snapchat, announced that it has opened its first Middle East office in Dubai to cater to the regional market.

The office, located in Dubai Internet City, is currently staffed by less than five members, but a spokesperson confirmed that “it will grow.” It will be headed by general manager Hussein Freijeh, who was earlier with Yahoo-Maktoob.

Snap has expanded to the region to primarily work with advertisers and local partners in the UAE and Saudi Arabia, it said.

Snapchat, which was first launched in 2011 as Picaboo, currently has over 150 million daily active users worldwide, who create over 2.5 million ‘snaps’ per day.

The company refused to disclose its user numbers in the region.

Along with Snapchat, the company is now also developing a new product called Spectacles – sunglasses fitted with tiny video cameras that connect directly to Snapchat via Bluetooth or wifi and transfer images and videos directly into the app.

Last week, Snap filed public documents for an IPO on the New York Stock Exchange, seeking to raise up to $3bn.

The IPO is anticipated to take place sometime next month, and Snap is reportedly aiming for a valuation of between $20bn and $25bn.