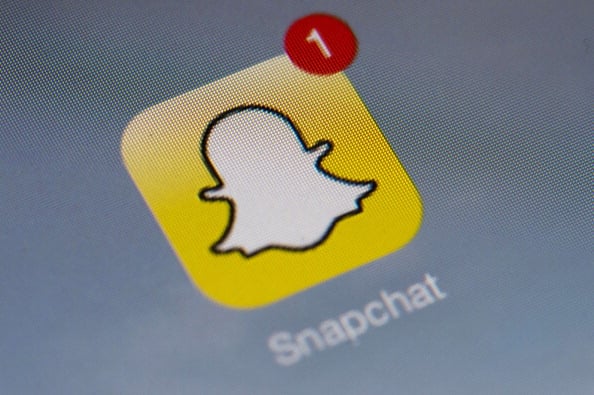 The United Arab Emirates’ telecommunications watchdog has allegedly complained to the social media platform Snapchat concerning some of its ‘sleazy’ content, it has been reported.

The Emirates Telecommunications Regulatory Authority (TRA) is said to have asked California-based picture messaging app to remove material that counters the UAE’s culture and traditions.

The move follows complaints posted on the TRA’s Twitter page that, following the app’s latest update, images and video clips showing nudity and sexually explicit material had appeared on the Discover page without any age restrictions or warnings.

The authority said it has received a positive reply from the company, and that it has since moved some of the objectionable content, Khaleej Times reported.

Users of the app, which is has become popular across the GCC countries, even alleged on the TRA’s Twitter page that Snapchat is being sued for exposing minors to “harmful, prurient and sexually offensive” content without warning.

Earlier this year, the UAE’s operators du and Etisalat blocked the voice and video calling services on Snapchat because they claimed it violated the VoIP regulations, following an update that allowed users to talk or video chat with other users.

The feature, however, is governed the UAE’s VoIP (voice communications and multimedia sessions over Internet Protocol) regulations which limit the use of internet-based telecom services to those that have been given permission by the UAE’s two operators, Etisalat and du.

Facebook reportedly offered to buy Snapchat for $3bn in 2013, which was turned down by Snapchat’s then 23-year-old CEO, Evan Spiegel.