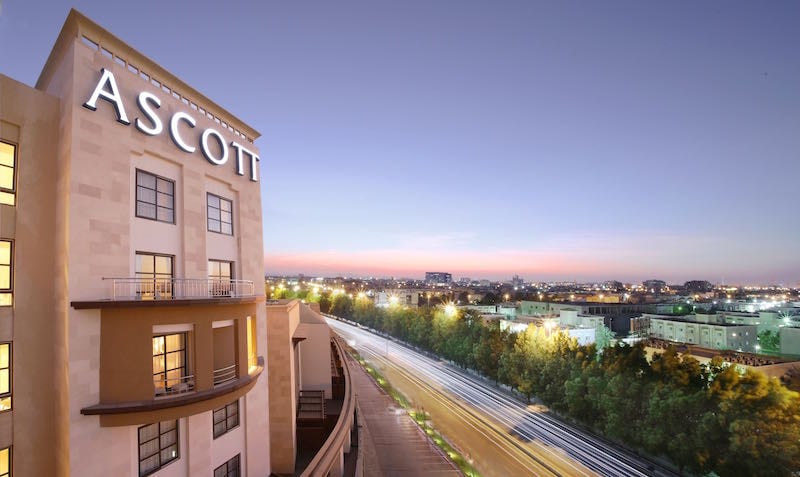 The company, which currently operates five properties with 608 keys in the kingdom and seven in the pipeline, aims to increase its presence to 20 properties (operational and in the pipeline) by 2020, it said in a statement.

The company will focus on primary cities such as Riyadh, Jeddah and Dammam, with plans to expand further into secondary cities within the next five years, in line with the Saudi government’s plan of decentralisation, it said.

“As Saudi Arabia plans to expand its tourism industry, including the recent announcement to transform a 200km stretch of coastline on the Red Sea, Ascott Limited is looking to support and contribute to the country’s new agenda,” it said.

The commission has identified 75 islands for tourism investment with Jabal Al-Laith island near Al-Laith principality in particular identified as a potential location to attract large numbers of Haj and Umrah pilgrims once developed.

“With the recent news that a long section of the Red Sea coastline is going to be developed, there will be even more opportunities for hospitality providers to grow in Saudi Arabia.”

Ascott Limited has expanded its presence across the Middle East from three operating properties in 2014 to 10 properties with 1,487 keys at present.