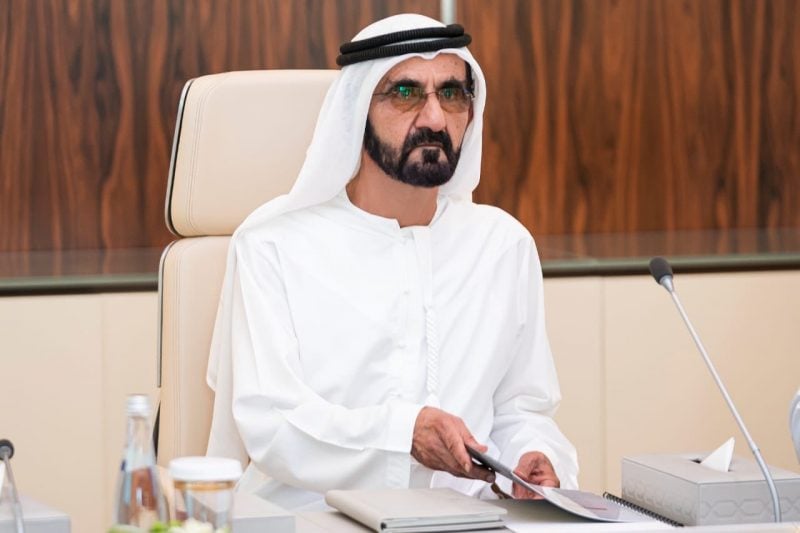 The results were announced following a thorough assessment process of 600 centres across the UAE, Sheikh Mohammed announced on Twitter.

Today I reviewed the comprehensive evaluation report of services in 600 government centers.We had promised to announce the five best and worst centers. As revealed, the best center is Fujairah’s Federal Authority for Identity & Citizenship and the worst is Sharjah’s Emirates Post pic.twitter.com/xrSIS9wKI3

The five worst service centres were found to be –

“We directed immediate management replacement in the worst centers with highly capable leaders. We ordered director generals to closely monitor their entities & improve centers’ performance in a month & I will visit,” Sheikh Mohammed said in a message on Twitter.

The five best service centres were found to be –

Sheikh Mohammed applauded the dedication of the teams working in the best-performing centres and said they are worthy of praise and reward.

Teams working at the best-performing centres will also receive a two-month salary reward, he said.

Sheikh Mohammed highlighted the importance of government services centres as the window through which citizens reach their government.

“We will evaluate services, ministers and managers annually. We will also evaluate ministries and entities and reveal our reports with all transparency. We have the courage to evaluate ourselves and our teams because the cost of hiding mistakes is much higher,” he added.

Sheikh Mohammed has been known to crack down on inadequate levels of service among government centres. In April, he posted images of long queues at an Emirates Post centre in Dubai captured by a “secret shopper”.

At the time of tweeting that image of the post office he added, “This is not the level of our services… And those who provide this level of service will not be within my team.”

He also stressed in November that providing “the best government services in the world” was “the main objective of every government entity in the UAE”.