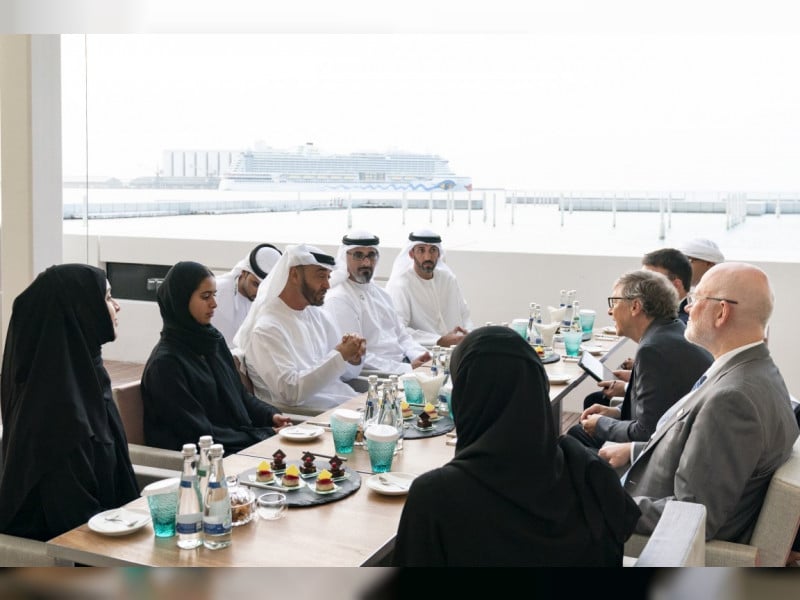 Gates, co-chair of the Bill and Melinda Gates foundation, is on a visit to the UAE to attend the Reaching the Last Mile forum in Abu Dhabi.

In 2017, the UAE, in collaboration with the Bill and Melinda Gates foundation, launched a 10-year, Reaching The Last Mile Fund (RLMF), aimed at raising $100m to combat neglected tropical diseases that affect more than 1.5 billion of the world’s most impoverished people.

Proud to announce launching #ReachingTheLastMileFund to raise $100 million and donating $20 million. The fund reflects our long term vision to save lives and put an end to NTDs. pic.twitter.com/5l1xHJcgRs