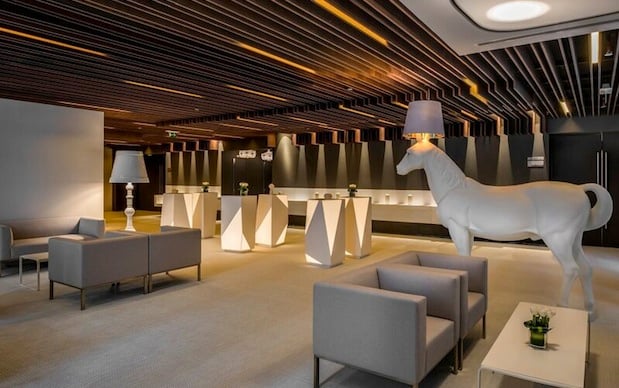 A new five-star hotel ‘The Act’ has been completed in Sharjah, designer and developer Draw Link Group has announced.

The themed hotel, located on Al Jabarti Street, is spread across a total area of 21,727 sqm and revolves around the concept of a theatre. 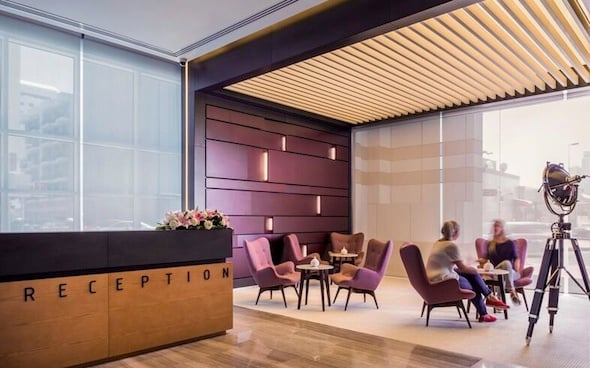 It features 180 rooms across 18 floors, with two F&B outlets – The Oscars All Day Dining and The Scene Coffee Lounge. 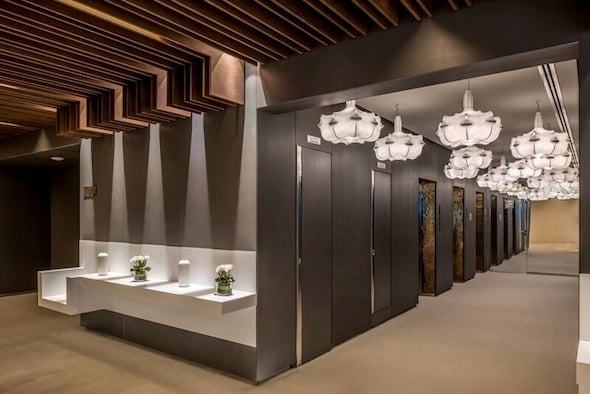 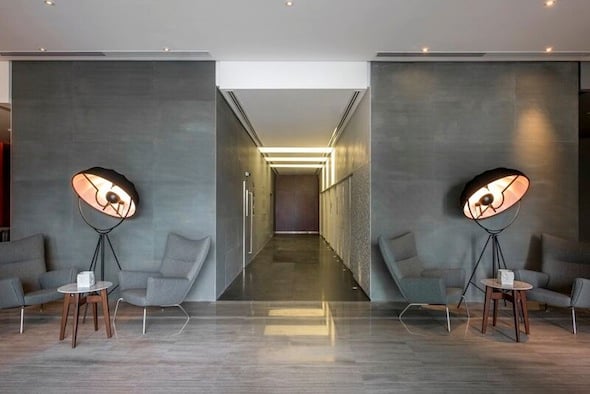 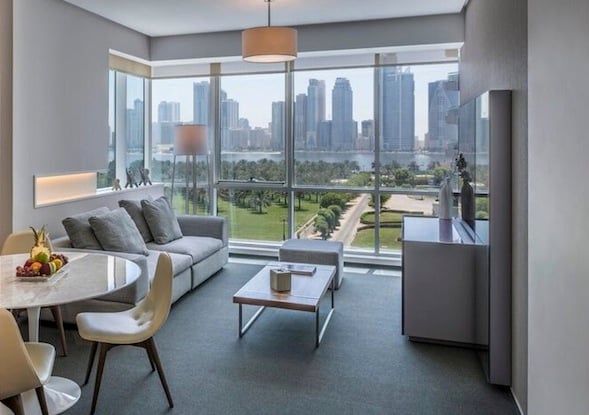 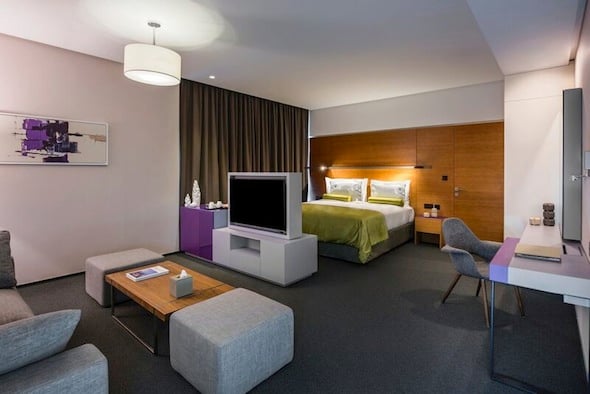 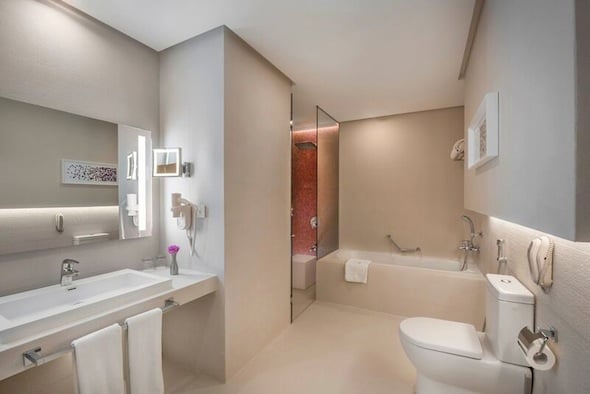 The hotel is officially expected to launch in the next few months.

Draw Link Group was assigned the task of “creating a hotel which would significantly contribute to the development of the tourism sector in Sharjah,” it said in a statement.

The Act Hotel is the second hotel in Sharjah to be completely developed by the company from the initial concept (including branding) to the execution.

Its previous project was the five-star boutique 72 Hotel, opened in 2014, which is operated by Dubai-based Hues Hotels and Resorts.

Sharjah is rapidly developing its tourism sector and last year revealed a new strategy aimed at attracting more than 10 million visitors per year by 2021.

To reach that target, the emirate is aggressively expanding its hospitality, leisure and cultural offerings.

One big project is the 45,470 square metre Al Noor Island development, which will feature a natural butterfly habitat housing over 500 species, a 3,500-metre walkway and floating bridge serving as an entrance, a literature pavilion, children’s playground and an egg-shaped art sculpture.

Officials have also announced plans for another major leisure attraction in Dibba Al Hisn, one of Sharjah’s exclaves located close to Fujairah and Oman. The project will feature a water canal, restaurants and cafes, a cinema, children’s playgrounds and other amenities.