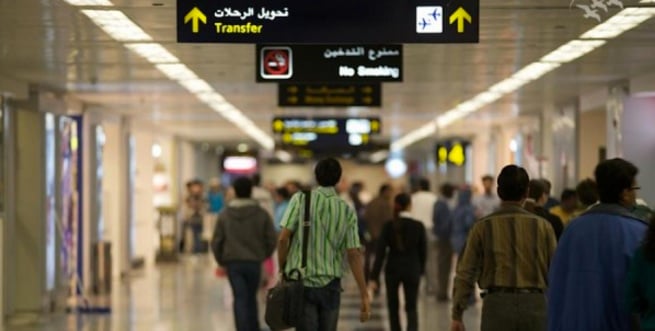 The airport welcomed 12 million passengers in 2018, according to the Sharjah Airport Authority.

Aircraft traffic increased 6.45 per cent to 86.5 thousand take-offs and landings, compared to 81.26 thousand in 2018 due to the airport inducting new airlines and adding new flights.

“This is a response to efforts to promote Sharjah Airport’s importance and appeal, and to the increasing number of options provided to passengers, including connections to more than 105 destinations around the world,” Ali Salim Al Midfa, chairman, Sharjah Airport Authority said.