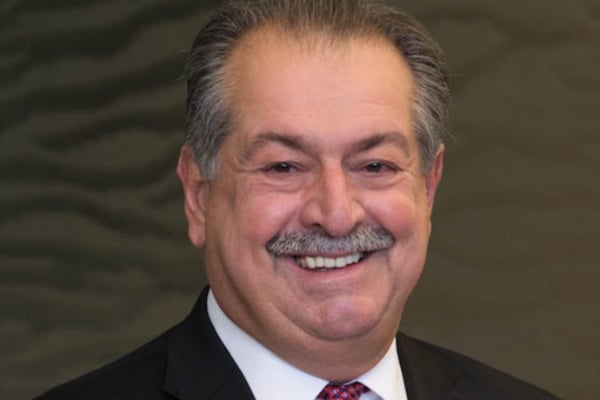 Liveris, who was also appointed to the Aramco board earlier this year after stepping down from Dow’s board on July 1, will act as a “private adviser” to PIF chairman and Saudi Crown Prince Mohammed bin Salman, the PIF said in a statement.

Read: Saudi Aramco appoints new board members including a woman

He will also provide advice to the PIF board of directors and CEO Yasir Al Rumayyan “in addition to ensuring the necessary integration between the companies owned by the fund in order to achieve the objectives of Vision 2030”.

Saudi Aramco said in July it aimed to buy a controlling stake in SABIC, the world’s fourth largest petrochemicals firm, possibly taking the entire 70 per cent interest owned by the PIF.

That deal has reportedly signalled the end of the crown prince’s attempts to make Aramco public for now, amid concerns within the kingdom surrounding the process.

Read: Here’s why Saudi Aramco’s IPO plans have reportedly been put on hold

Liveris has worked with Aramco over the last two decades through the $20bn Sadara Chemical joint venture, the largest chemical complex ever built in a single phase.

The PIF has set a goal of increasing its assets from around $250bn to $400bn by 2020 following a series of investments including $45bn in SoftBank’s technology fund and $3.5bn in Uber.