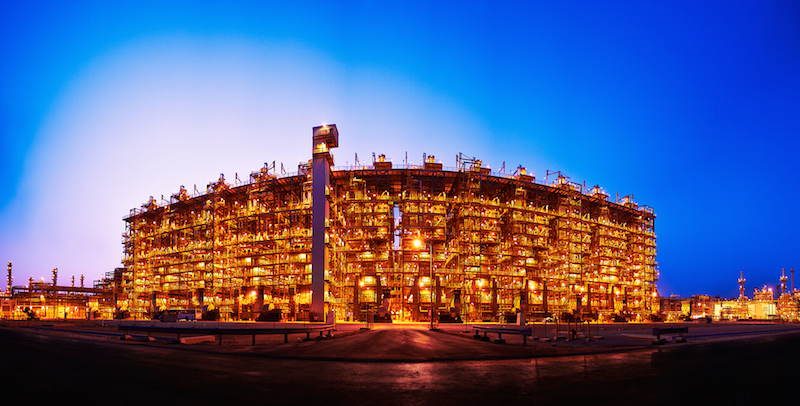 The production of of TDI marks the full commercial operation of all facilities in the Sadara complex.

TDI is widely used in the production of furniture, mattresses, cushioning, and car seats.

It also has a variety of industrial uses, such as the production of coatings, adhesives, sealants, specialty foams and other industrial products.

Sadara CEO Ziad Al-Labban said: “Sadara has come a long way in the last six years, from the signing of the original agreement between our shareholders, Saudi Aramco and The Dow Chemical Company, to Sadara’s official inauguration last November, to today’s commercial operation of all plants at the Sadara complex.

“The petrochemical and chemical products from Sadara will further spur the kingdom’s industrial growth across multiple sectors, including automotive, construction, manufacturing, pharmaceuticals and consumer goods.”

Sadara Chemical, a $20bn petrochemical joint venture, is the largest chemical complex ever built in a single phase.