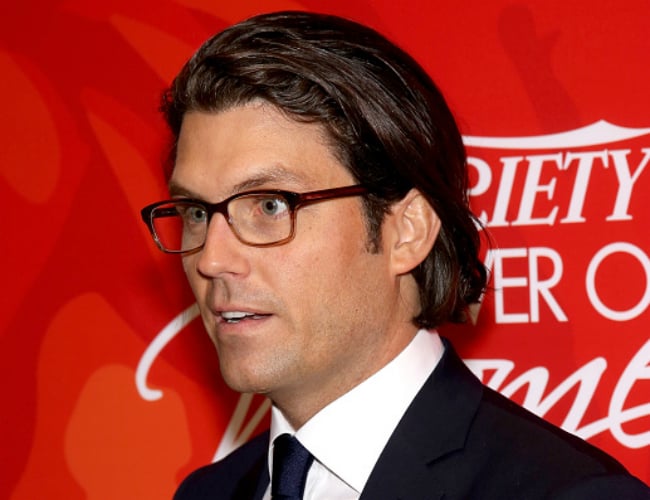 The stake acquisition includes “over $200m” in cash and another $25m in a Middle East and North Africa joint venture with the company, which owns Variety and Women’s Wear Daily and in December bought a majority stake in Rolling Stone magazine, a source told the New York Post.

A PMC spokesperson told the publication Penske’s stake in the firm remained “well in excess of 51 per cent of the company”.

“While I won’t comment on the investment and its details, I’m so proud that PMC has built a business recognised by this level of capital,” the businessman was quoted as saying.

The Saudi sovereign fund has expressed an interest in a number of US media businesses in recent months.

In January, Bloomberg reported that it was in talks for a $500m investment in Endeavor, the holding company of Hollywood talent agency WME.

Among its largest commitments to date has been up to $45bn in Japanese technology firm SoftBank’s $100bn Vision Fund. It also pledged $1bn to invest in British billionaire Richard Branson’s Virgin space companies in October.

The PIF was by far the most active Middle Eastern sovereign last year, accounting for 70 per cent of deals, according to the Sovereign Wealth Fund Institute.

The organisation ranks the PIF as the 11th largest sovereign wealth fund in the world with $223.9bn of assets.

Officials said last year they aim to increase the fund’s size to $400bn of assets by 2020, largely through its management of the proceeds of an expected $100bn listing of state oil giant Saudi Aramco.