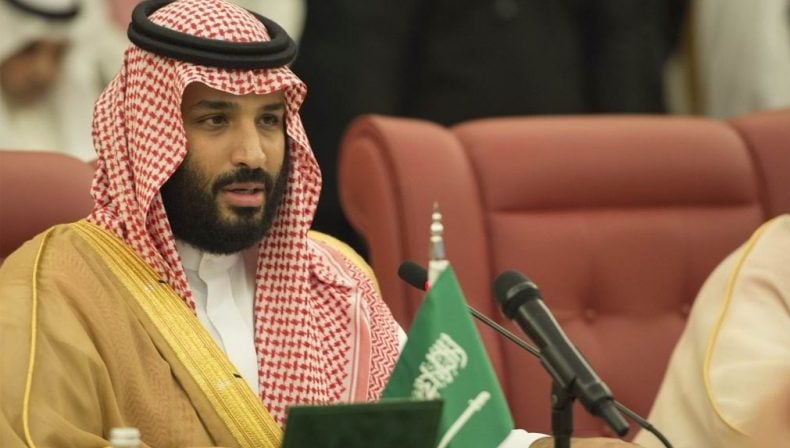 Saudi Arabia’s Public Investment Fund (PIF) is now the 11th largest sovereign fund in the world after a surge in deals in 2017, according to data from the Sovereign Wealth Fund Institute.

The ranking showed the investment vehicle of Crown Prince Mohammed bin Salman closing the gap with Qatar Investment Authority and other funds after a particularly active year that saw it account for 70 per cent of Middle East sovereign deals.

The PIF invested $54bn in 2017 compared to QIA’s $3.5bn as a boycott by Saudi Arabia, the UAE, Bahrain and Egypt changed the latter’s priorities, according to the data. QIA invested $20bn in 2016 compared to the PIF’s $5bn.

Major deals signed by the PIF last year included a commitment of up to $45bn in the technology-focused Vision Fund of Japan’s SoftBank Group and a further $20bn for an infrastructure fund with Blackstone Group. It also invested $1bn in Virgin’s space companies.

Sovereign Wealth Fund Institute’s data showed the PIF investing $45bn in IT, $4.8bn in real estate, $2.4bn in the consumer market and $1bn in industry.

Its activity made up for fewer deals by sovereigns in Abu Dhabi and Qatar, with the former’s merger of Mubadala and International Petroleum Investment Company limiting activity.

PIF took 11th on the 2017 Sovereign Wealth Fund Institute rankings despite being one of the newest entries.

It stands ahead of Investment Corporation of Dubai with $209.5bn of assets and behind China’s National Social Security Fund with $295bn.

Other regional funds on the list include QIA in ninth with $320bn of assets, Saudi’s SAMA Foreign Holdings in fifth with $494bn and Kuwait Investment Authority in fourth with $524bn. The PIF said in October it aims to manage $400bn in assets by 2020, meaning it could potentially overtake QIA in the next two years.

Much of this increase is expected to come from the fund’s receiving of the proceeds from a potential $100bn listing of state oil giant Saudi Aramco this year.