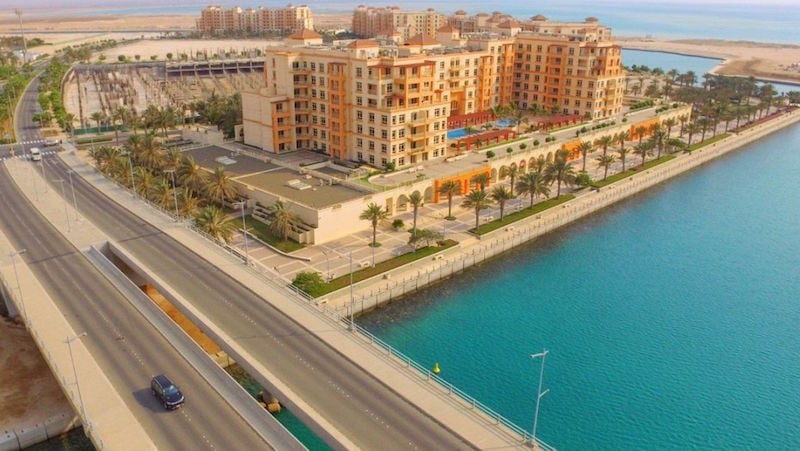 Of the amount spent, the percentage allocated to develop the industrial valley and residential areas and facilities amounted to about 20 per cent, SPA quoted Ahmed bin Ibrahim Langawi, the recently appointed CEO of Emaar Economic City as saying.

Tadawul-listed Emaar Economic City is the developer of KAEC.

Langawi also said that 80 per cent of the contracts were issued for improving the experience of the city’s residents, investors, employees and visitors. 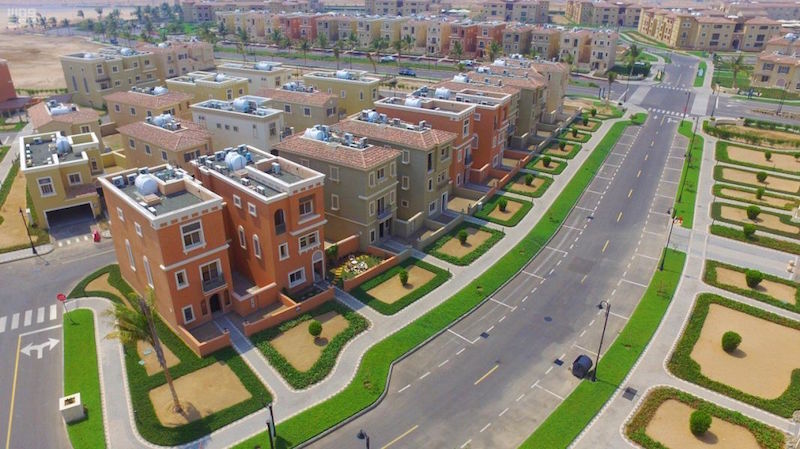 He also confirmed that KAEC planned to continue with its development plans to strengthen the strategic sectors such as logistics and industry.

The 55 sqkm industrial valley has attracted more than 110 national and international companies so far, and the capacity of King Abdullah Port – set to be one of the largest seaports in the world – has reached 3.4 million containers annually, he said.

The city has also developed more than 10,000 residential units across six neighborhoods. 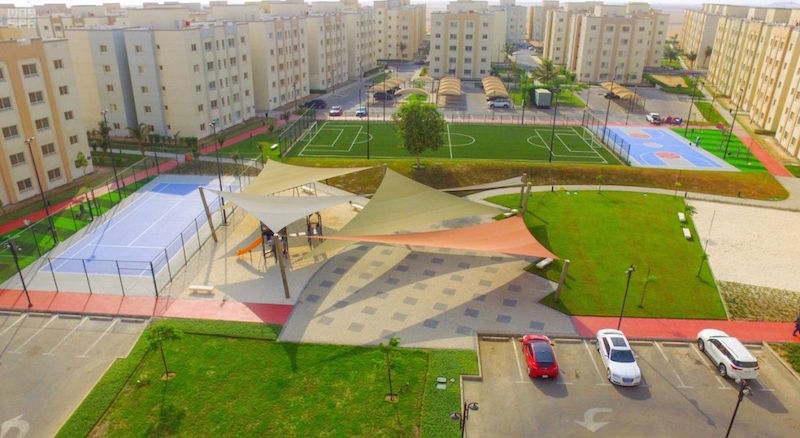 In September, KAEC also signed a contract worth SAR32m with Gulf Crete to develop infrastructure in the fourth phase of the development.

The new phase, Sector D, is spread across 830,000 sqm and the land to be developed is located at the entrance of the Industrial Valley and near King Abdullah Port.

King Abdullah Economic City, located just north of Jeddah, is one of the biggest privately owned projects in the world.

Langawi also stressed that KAEC is pushing ahead with its plans to empower Saudi youth through the launch of initiatives and specific projects, including the Prince Khaled Al-Faisal Project for Human Building (Tamouh), which aims to train and qualify 10,000 students by the end of 2020. So far 3,800 have been trained, SPA quoted him as saying.