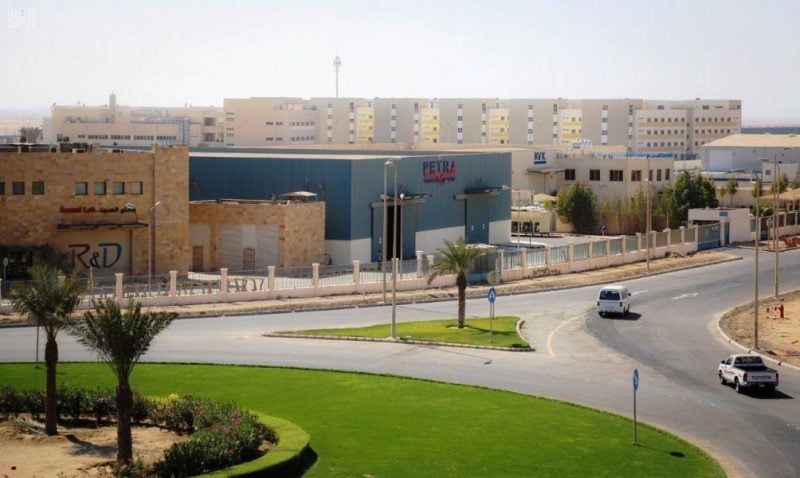 Saudi’s King Abdullah Economic City (KAEC) has signed a contract worth SAR32m to develop infrastructure in the fourth phase of the development, the Saudi Press Agency (SPA) reported on Sunday.

The contract has been signed with Gulf Crete, a Saudi company specialised in contracting.

The new phase, Sector D, is spread across 830,000 sqm and the land to be developed is located at the entrance of the Industrial Valley and near King Abdullah Port. 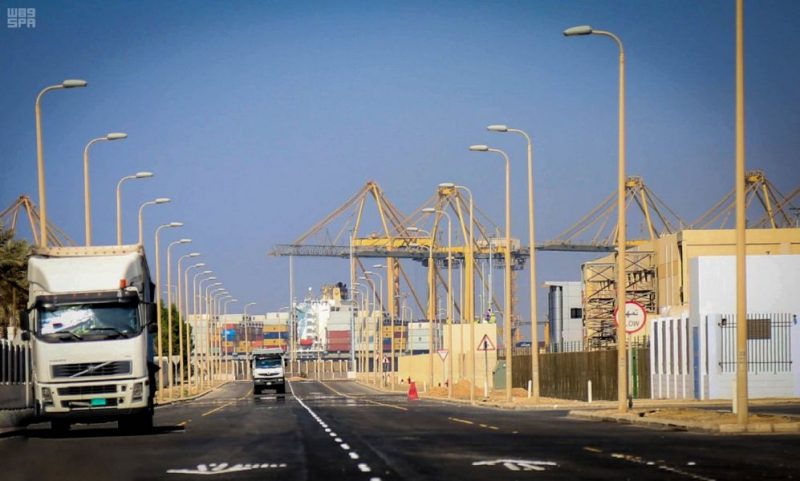 The land will be divided into different areas for sale or lease in the various industrial and logistic operations and activities, the report said. Other areas will also be allocated for the commercial sector, business services and shops. 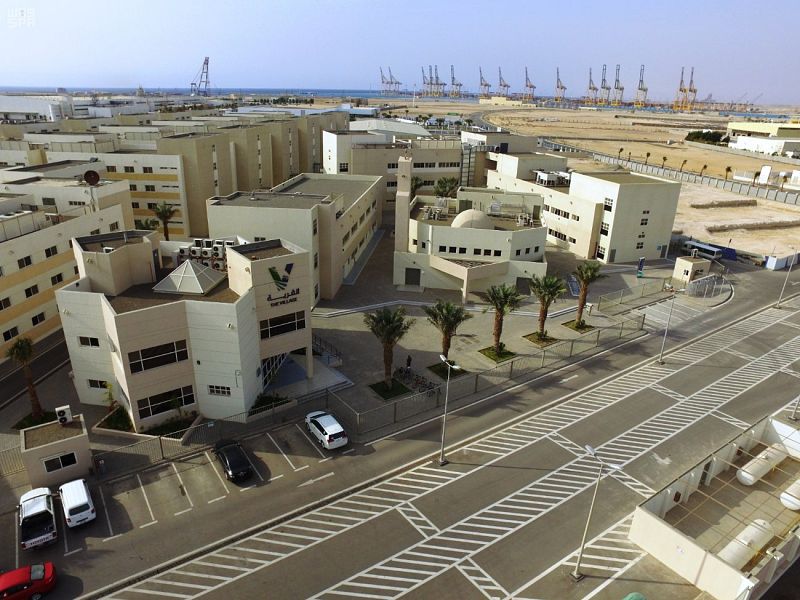 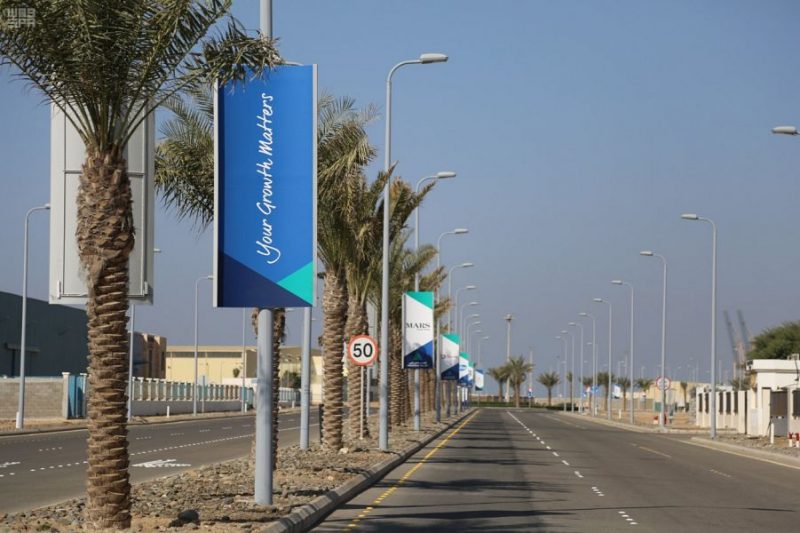 Ayman Mansi, CEO of the Industrial Valley, King Abdullah Economic City, said: “The city’s economic efforts focus on raising the competitiveness of the industrial valley in the region as a centre for diversified industries and logistics services, in line with the approved general plan, and to keep pace with the increasing demand from investors, especially after the operational success achieved by the first, second and third stages in the industrial valley.”

The 55 sqkm Industrial Valley has so far attracted more than 100 national, regional and international companies from various sectors. Mansi said he is hoping that it will become a preferred location for “ambitious companies that wish to establish their business or expand their activities”.

King Abdullah Economic City, located just north of Jeddah, is one of the biggest privately owned and run projects in the world.

Featuring residential projects and the King Abdullah Port – set to be one of the largest seaports in the world, KAEC is being developed by Emaar Economic City – a Tadawul listed company.

Earlier this month, Emaar Economic City also announced that it had appointed Ahmed bin Ibrahim Langawi as the new CEO to replace Fahd bin Abdul Mohsen Al Rasheed, who resigned to “assume other duties and responsibilities”.