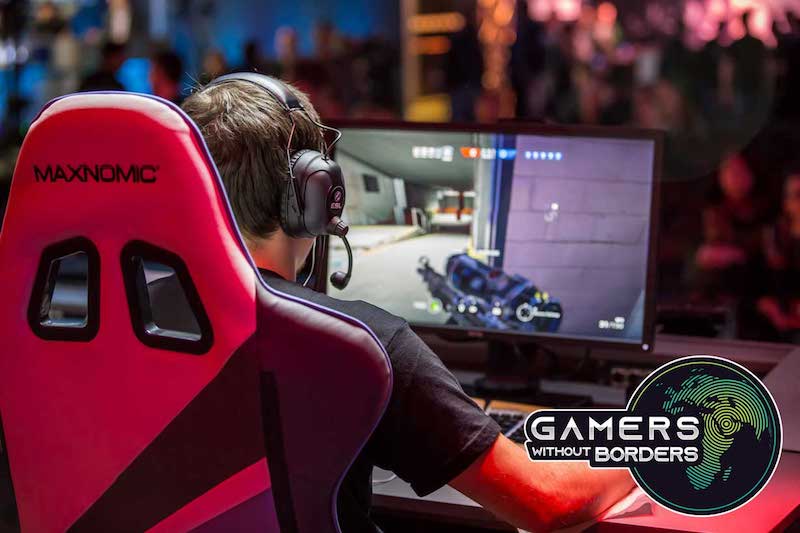 Saudi Arabia’s Gamers Without Borders tournament has become the world’s largest charitable e-game tournament with the participation of over 120,000 players spread across 72 countries.

The ongoing esports fundraiser has already donated $6.5m to various global charities fighting the Covid-19 pandemic and will conclude on June 7.

The gamers are competing for a total charity prize pool of $10m.

The championship has been viewed over 35 million times on social media platforms, while the live broadcast has garnered nearly 5 million views and is presented in seven languages.

The event, organised by the Saudi Arabian Federation for Electronic and Intellectual Sports (SAFEIS), has technical support from ESL, the world’s largest esports company.

“To have brought together such a huge number of global gamers to watch, game, donate and learn in just four weeks really shows the power that e-sports possesses. Gaming has proved it transcends all borders – and there’s more to come in the next few weeks.”

The tournament features a two-tier system. The first tier includes amateurs and any gaming enthusiasts who wish to participate. There are over 120,000 gamers who have participated within this category.

These gamers spent over 4,000 hours competing in games including Call of Duty, Fortnite, Rainbow Six: Siege and FIFA 20.

Gamers within this category have already won prizes and gifts amounting to $250,000.

The top performers are elevated to the next tier which comprises of elite gamers.

The professional championships within this category have seen participation from 54 international professional teams.

The winners at this level compete for the $10m prize fund and can determine the charity to which the money is donated from among the 12 charities selected by the King Salman Humanitarian Aid and Relief Center.

With the tournament entering its fifth week, e-sports fans and can register on gamerswithoutborders.com where they will receive information about community tournaments as well as details of the live broadcast.

The key elements of robust data security in healthcare