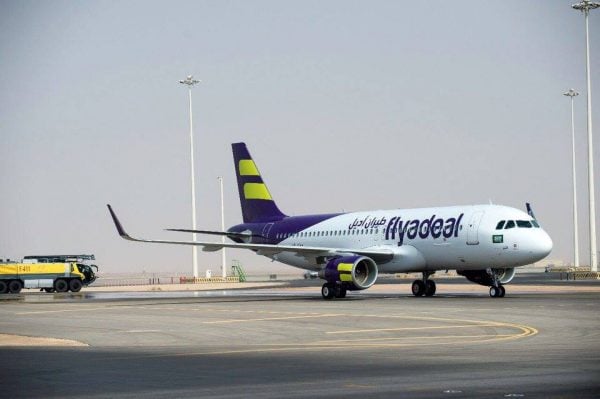 Saudi Arabia’s new low cost airline Flyadeal will issue a request for proposal bids for 50 aircraft over the next month, according to reports.

CEO Con Korfiatis told The National the airline was considering a fleet order of narrow-body Airbus A320s or Boeing 737s worth around $5bn at list prices.

“We’re looking at around 50 aircraft including options. This will be with the manufacturers,” he was quoted as saying.

“We are taking an open mind with this, we are going out and asking the manufacturers to put their best forward … because this will be the long-term decision for flyadeal and whatever way that falls we expect the outcome of it will be that we will be seeking one aircraft type.”

Earlier this month, the director general of Flyadeal’s parent company, Saudi Arabian Airlines, indicated the carrier was planning an order of 30 planes before the end of the year.

Flyadeal began operations last month with flights between its home airport Jeddah and Riyadh. From the beginning of November it will begin flying to Dammam and Qassim and as part of an initial focus on domestic routes.

Korfiatis indicated the load factor on the carrier’s initial flights was high but refused to give numbers.

It is currently leasing A320 aircraft from Dubai Aerospace Enterprise and will receive a total of eight planes by mid-2018. Reports suggest this may mean Flyadeal opts for Airbus aircraft rather than those from Boeing.