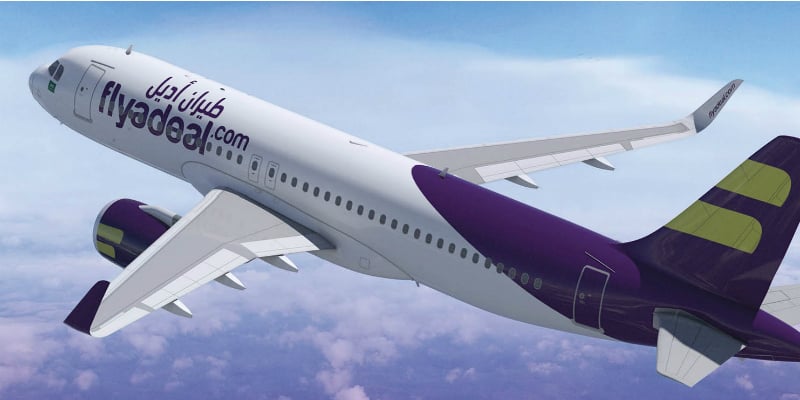 Saudi Arabian Airlines will start talks with Airbus and Boeing about a narrow-body aircraft order before the end of the year, the state carrier’s top executive said on Thursday.

The talks aimed at acquiring Boeing 737 or Airbus A320 aircraft will start “much sooner” than December 31, he said at a meeting between aviation authorities from the United Arab Emirates and Saudi Arabia.

Flyadeal launched domestic flights in September and plans to start operating international routes by mid-2018. It has agreed to lease eight A320s from Dubai Aerospace Enterprise (DAE) with the first delivered in August.

Al-Jasser had said prior to flyadeal’s launch that the airline would operate an entirely leased fleet of between 25 and 50 aircraft by 2020.

Under Saudia’s privatisation plan it aims to next float 30 percent of the shares in the cargo subsidiary, a share market listing which “could be in 2018,” al-Jasser said .

He said after that the airline’s private aviation or medical business could be listed.

Reuters reported in May that Saudia had engaged with advisors for the full sale of its medical unit, which is called Saudia Medical Services, based in Jeddah.

The airline has also said it plans to list its maintenance and flight academy units, and the airline itself.