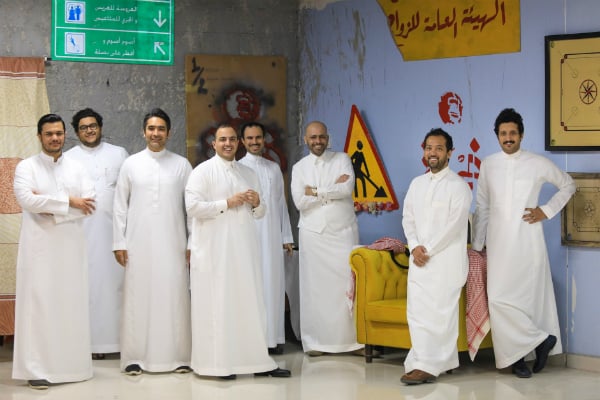 Saudi digital media start-up Telfaz11 has raised $9m in a series A funding round led by Saudi Technology Ventures.

Other participants in the round included VentureSouq.

It now has 20 million followers and and 2 billion views on YouTube, according to the announcement.

The company said it would use the funds to grow its creative and advertising offerings and expand into neighbouring markets.

“Saudi Arabia’s ongoing wave of economic diversification has unlocked a new era of entertainment in the country, opening doors to a whole new world of opportunities for local players like Telfaz11 and attracting tremendous investor interest in the Saudi market,” said CEO Alaa Yousef Fadan.

“In our pursuit to become the definitive media technology company for the social age, these investments will help accelerate our long-term growth plans, as we channel the funds towards expanding our team and exploring new platforms and verticals.”

Telfaz11 will be participating at the Cannes Film Festival next month as part of Saudi Arabia’s first official delegation.

The plans come as the conservative kingdom loosens restrictions on entertainment to capture money spent by Saudi tourists abroad.

On Saturday, Saudi Arabia’s King Salman launched a multi-billion-dollar entertainment resort outside of Riyadh that is expected to welcome 1.5 million visitors annually.

The event came little more than a week after the kingdom welcomed its first new cinema in decades after the lifting of a ban earlier this year.