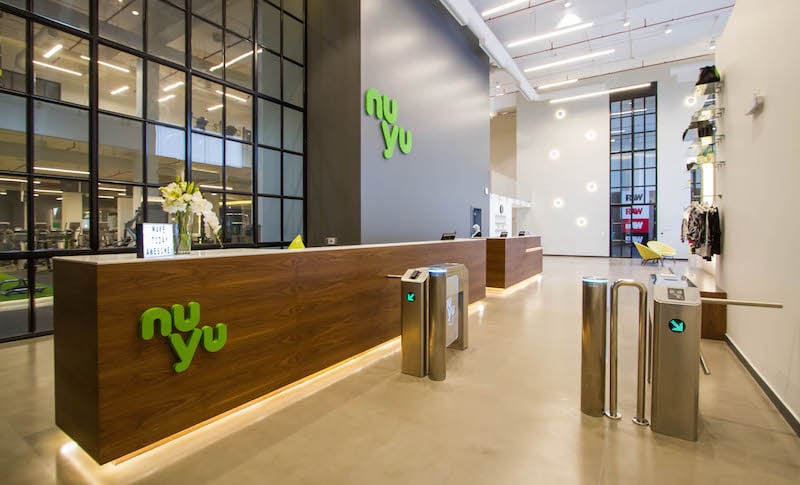 Bahrain-based investment firm Arcapita has invested an undisclosed sum in NuYu, a chain of women-only boutique gyms in Saudi Arabia.

The funding will help NuYu deploy over SAR250m ($67m) to grow its network from seven gyms to over 30 across the kingdom, a statement said.

NuYu’s existing gyms are located in Riyadh (five), Khobar and Dammam (one each).

The new centres are expected to create “hundreds of jobs” and provide women access to fitness outlets in currently underserved locations, the statement added.

Princess Sara Al Saud, NuYu’s co-founder and creative director, said: “With support from Arcapita, we are excited to be able to accelerate our expansion plans and grow our 6,000-strong membership base.

“Launching new boutique gyms across the country will make it easier for Saudi women to access fitness and reap the benefits of regular exercise.”

The move comes after a recent decision by Saudi’s General Sports Authority to grant licenses for female boutique gyms.

From a base of over 50 facilities nationwide, the female fitness market in Saudi Arabia is expected to grow at an annual rate of 30 per cent over the medium-term, according to Arcapita.

Also read: Investcorp to fit out some of its part-owned Saudi gyms for women

Martin Tan, Arcapita’s chief investment officer said: “The female fitness segment in Saudi Arabia is virtually untapped with a penetration rate of less than 1 per cent, while having one of the highest revenues per member globally.

“Given Saudi Arabia’s young and growing population, combined with rising health awareness in the kingdom, there is significant potential for outsized growth within this highly underserved segment.”

Atif A. Abdulmalik, Arcapita’s CEO added: “We look forward to working in partnership with NuYu, helping it realize its full potential during this exciting period of social change.

“The investment in NuYu is underpinned by robust fundamentals and demonstrates our confidence in the long-term growth prospects of Saudi Arabia’s sport and leisure industry. It is also aligned with the Kingdom’s Vision 2030 goals of empowering women and for citizens to lead healthy and active lifestyles.”