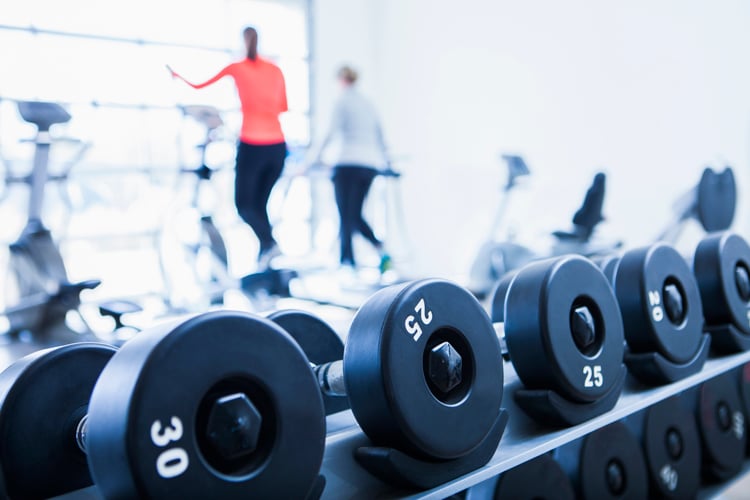 Bahrain-based private equity firm Investcorp is turning some of the gyms it part owns in Saudi Arabia into women-only facilities in response to surging demand, its co-chief executive said on Thursday.

The move comes as the deeply conservative kingdom embarks on a transformation that encompasses giving women more freedoms, including being allowed to drive and attend sporting events.

“Recently the regulations were relaxed to allow women gyms. There’s tremendous demand, so we are re-purposing some of our existing gyms that used to be male-only to female-only,” Rishi Kapoor told reporters on the sidelines of a business event.

Investcorp acquired a 25 per cent stake in 2013 in Leejam Sports, which operates fitness clubs in Saudi Arabia under the Fitness Time brand. Around 40 of the roughly 115 existing gyms will be refitted this year to become women-only, Investcorp said.

Kapoor said Leejam was a “likely candidate” for Investcorp to consider exiting its investment, but didn’t elaborate.

Investcorp has previously considered an initial public offering (IPO) for the company, but on Thursday declined to comment on any potential IPO.

Investcorp is looking at acquisition opportunities in Saudi Arabia arising from a push to privatise the economy, with a focus on healthcare, including long-term care, post-acute rehabilitation and preventative care, Kapoor said.

The company is in advanced stages of merger and acquisition deals in the Gulf, the United States and Europe, he said.

Each of the deals would be within the company’s targeted enterprise value – equity plus debt – of $200m to $500m, he added.

Investcorp, founded in 1982, is one of the oldest Middle Eastern private equity houses and is best known outside the region for listing luxury goods brands such as Gucci and Tiffany & Co.

But the company is increasingly branching out into other sectors, with Kapoor highlighting infrastructure and credit as among those where it is scouting for acquisitions.

The company aims to raise its assets under management to $50bn in five to seven years from $22.4bn at the end of December.

In future, more of those assets are likely to come from Asia, where the company is placing greater focus since opening an office in Singapore last year.

Currently, around 35 per cent of its assets are in the Gulf, with a similar proportion in the United States and smaller one in Europe, Kapoor said.

Asia’s contribution will rise from less than 10 percent now to around 25 per cent over five to seven years, he said.