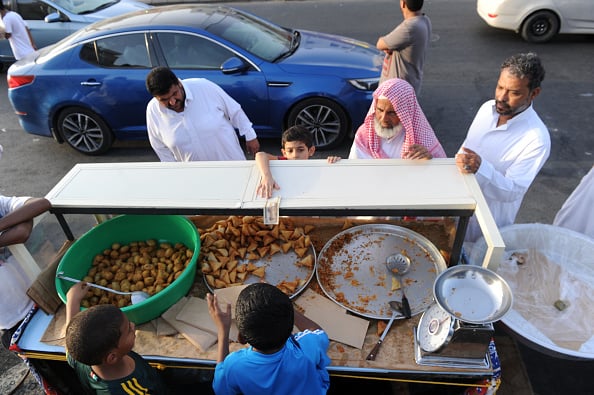 Saudi women in Jeddah are now allowed to sell food on street carts, according to reports.

The cart was one of a group of 24 recently granted annual licences and is stationed in the Taiba district, he said.

This follows a street cart project by the Social Development Bank that began in Jeddah, providing SAR250,000 (66663) in financial support regardless of the gender of the owner.

Street carts have permission to operate Thursday, Friday and Saturday in front of Kanz Ubhor in South Ubhor, according to the publication.

They are banned from moving around or standing in front of schools, inside neighbourhoods, near garbage dumps or on sandy roads.

Sellers must be Saudi over the age of 18 with valid health licences showing they have no transmittable diseases.

In the last 12 months a number of new positions have opened to women in the country as it seeks to employ its female workforce.