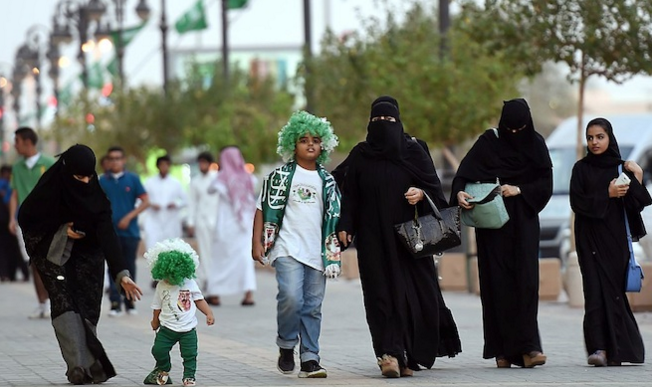 Arab News cited Labour Ministry undersecretary for special programmes Abdulmuneem Al-Shehri as saying the country wanted to make the working environment more suitable for women, who can own businesses they are not allowed to work in as employees.

He said women were not allowed to work in 21 business areas including mining, sewage projects, excavation and restoration works, construction, metalwork and other industrial roles for their safety.

However, training programmes from the Technical and Vocational Training Corporation are being implemented to allow women to work in factories, as part of plans to increase the Saudisation of the workforce.

The TVTC has found work for 422 women over the last seven years in 27 business areas including travel and tourism, retail, sales, accounting and administration, according to Arab News.

Saudi Arabia has recently pushed through plans to make the workforce of its mobile industry 100 per cent Saudi.

The government is expected to pay part of Saudi employee’s salary to make the initiative viable.