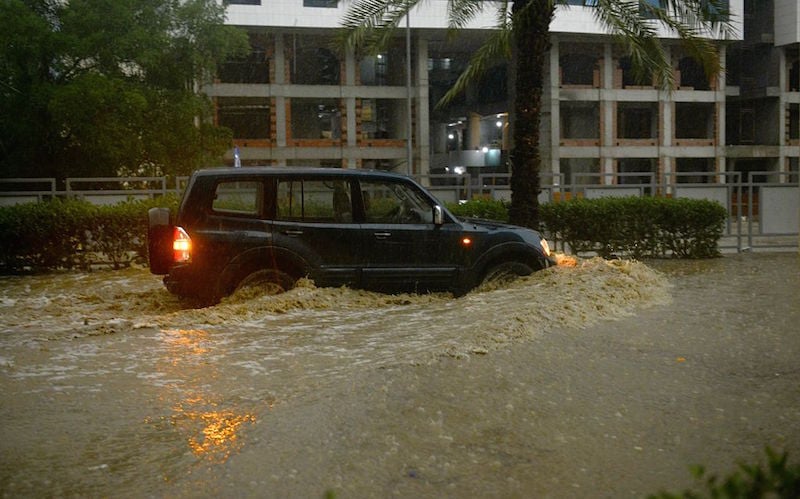 The adverse weather conditions are expected to persist until Monday night, the authority said.

The General Administration of Civil Defence in Taif confirmed that it is prepared for any emergency as a result of the continued rainfall, which could lead to floods in valleys in the region.

Plans and measures were put in place with the participation of government agencies.

They are prepared to “intervene immediately and directly” in cases that require it.

Civil Defence officials also urged citizens and residents in the area not to take risks in the valleys and water-collecting sites.

Saudi has seen scattered rainfall across the country.

On Sunday, the first day of the annual Hajj pilgrimage, heavy rains and thunderstorms were recorded in Makkah.

More than two million Muslim pilgrims from all over the world have gathered in the holy city.

Several hours of heavy rain forced pilgrims to take cover in tents and trudge through puddles.

However, officials confirmed that there was no sign of any outbreaks of disease and that they were prepared to deal with any health emergency.