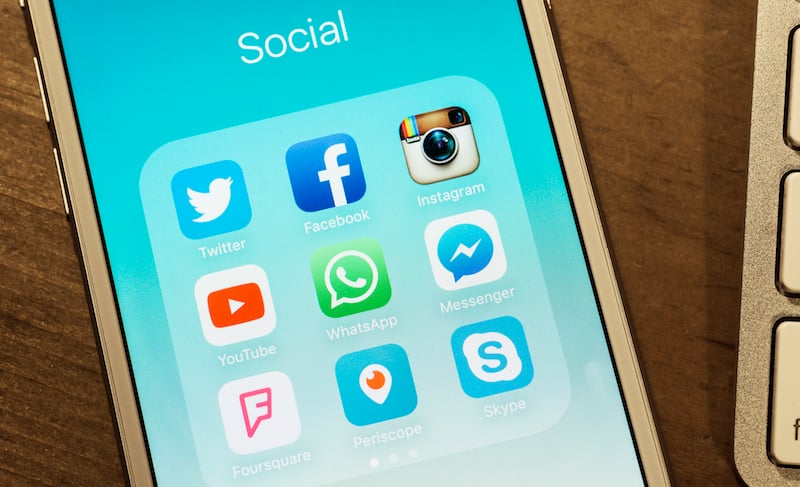 Saudi Arabia’s Public Prosecution has warned citizens and residents that they face up to five years in jail and a SAR3m fine ($800,000) for spreading rumours or ‘fake news’ online.

Saturday’s statement comes amid controversy surrounding the disappearance of Saudi journalist Jamal Khashoggi who Turkish officials allege was killed after entering the Saudi consulate in Istanbul on October 2.

The kingdom is now conducting a joint investigation with Turkish authorities.

The kingdom’s cybercrime laws are among the toughest in the world and punish anyone deemed to have produced or distributed content that breaches public order or privacy.

Last August, a group of Twitter users were summoned by the prosecution after being accused of harming public order “by influencing the integrity and moderation of the intellectual curriculum of society”.

At the time, public prosecutor Sheikh Saud bin Abdullah Al-Muajab stressed that any individual who shared content deemed harmful to society “whatever its material, pretext and means of publication” would face prosecution.

This included media publications, social media, lectures, speeches, books and others, he added.