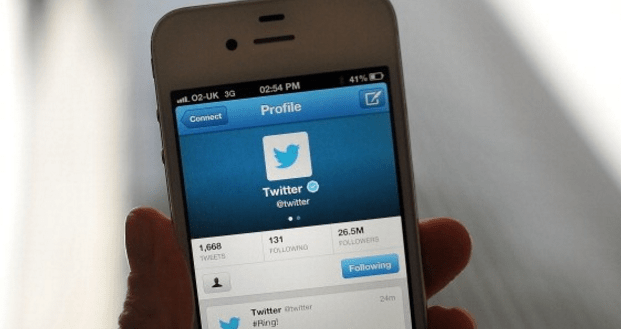 The practice is punishable under the kingdom’s anti-cybercrime laws, which impose hefty punishments for damaging the morals of individuals and society and breaching privacy.

The prosecution said posting satire online, or through a computer network, could see a sentence of up to five years in prison and a fine of up to SAR3m ($799,808) for harming public order.

“Producing and distributing content that ridicules, mocks, provokes and disrupts public order, religious values and public morals through social media … will be considered a cybercrime punishable by a maximum of five years in prison and a fine of SR3m,” the organisation tweeted.

The warning came after a group of Twitter users were summoned by the organisation in August last year after being accused of harming public order “by influencing the integrity and moderation of the intellectual curriculum of society”.

At the time, public prosecutor Sheikh Saud bin Abdullah Al-Muajab stressed that any individual who shared content deemed harmful to society “whatever its material, pretext and means of publication” would face prosecution.

This included media publications, social media, lectures, speeches, books and others, he added.