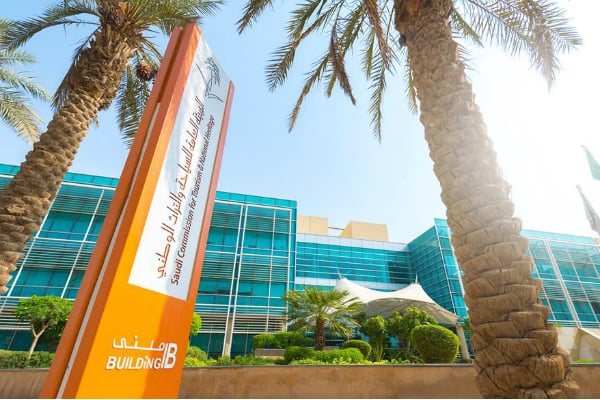 Women older than 25 years of age can only visit Saudi Arabia with no chaperone if they are part of a tour group, the Saudi Commission for Tourism and National Heritage (SCTNH) has said.

The commission previously stated that women would be able to visit the kingdom under a lone-traveller tourist visa, according to local reports.

Read: Women over 25 to be allowed Saudi visa with no chaperone

This changed decades of Saudi policy that meant women must travel to the kingdom with – or be met upon arrival with – a sponsor or male relative.

In an update, SCTNH said visas would only be granted to women aged over 25 if they were part of a tour group organised by a licensed tour agency.

The previous restrictions will still apply to women aged under 25.

For a women aged over 25 to obtain a tourism visa as part of a group the dates, duration and programme must be stated in the application, submitted through a tour agency.

Tour organisers will be responsible for receiving tourists, supervising their stay and departure and providing a guide that speaks their language.

They must also inform tourists of Saudi laws and customers before the trip and make sure they behave respectfully while in the country.

The kingdom approved plans to start issuing tourist visas last year under a wider strategy to help diversify the economy.