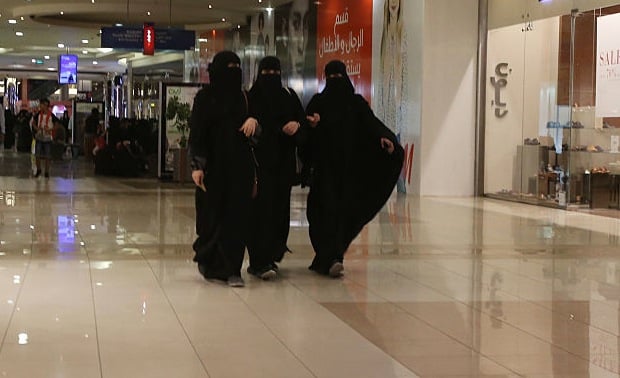 Saudi authorities plan to start granting licences for women’s gyms from the end of February, a senior official has said.

Princess Reema bint Bandar, vice president for women’s affairs at the General Authority of Sports, told local daily Okaz that the target is to open gyms in every district and neighbourhood across the country.

However, the licences will be restricted to gyms that focus on weight loss and fitness activities such as swimming, running and bodybuilding.

Institutions that “offer competitive activities”, such as football, volleyball, basketball and tennis, will not be granted licences, the report added.

Three ministries – labour, rural affairs and commerce – will be involved with the process of issuing the permits.

In terms of investment, the General Authority of Sports is looking out for suitable entrepreneurs, Princess Reema said.

Workshops and seminars will also be held to motivate women to invest in gyms.

Socially, the “rejection” of women’s sports can be overcome by explaining the health benefits of such activities, she added.

“It is not my role to convince the society, but my role is limited to opening the doors for our girls to live a healthy lifestyle away from diseases that result from obesity and lack of movement,” she was quoted as saying.

The move is part of diversification efforts launched by Deputy Crown Prince Mohammed bin Salman to move the kingdom’s economy away from oil and encourage Saudi citizens to lead healthier lifestyles.