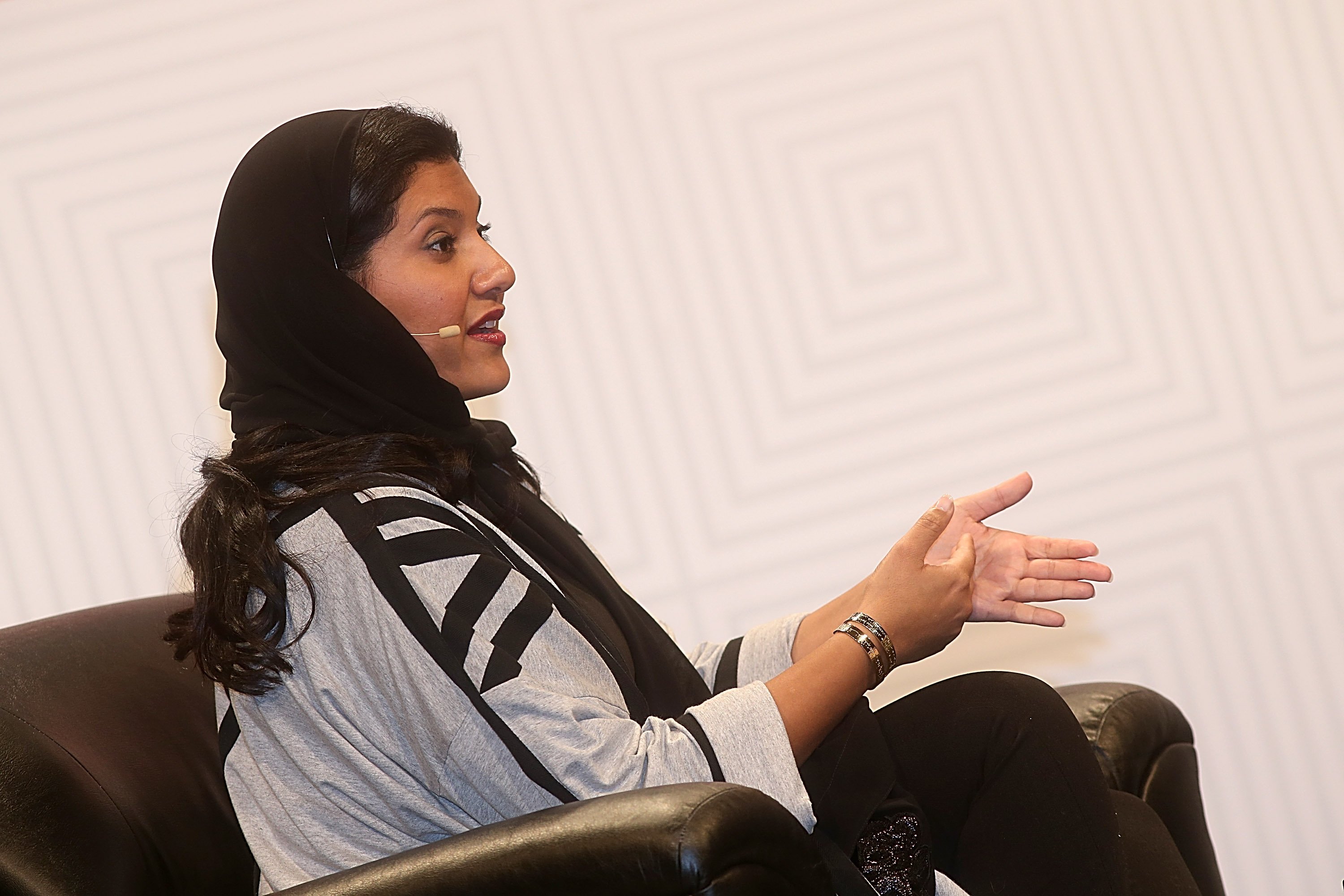 Princess Reema bint Bandar bin Sultan has been appointed by Saudi Arabia’s cabinet to head a new department for women under the Kingdom’s General Authority for Sports.

While Princess Reema’s responsibilities are yet to be specified by the sports ministry, the daughter of Prince Bandar bin Sultan – former ambassador to the United States – told the country’s official news agency that she is “honoured to serve my nation”.

Her appointment comes just days ahead of the 2016 Olympic Games in Rio De Janeiro, where Saudi women will compete in the global event for the second time.

Al Attar and Fahmi both competed in the Games four years ago in London, where they became the kingdom’s first female Olympians.

Princess Reema was born in Riyadh but spent much of her childhood in the US where she earned a degree in museum studies from George Washington University.

A long-term activist for female empowerment in Saudi Arabia, her 10KSA initiative was entered into the Guinness Book of World Records in 2015 when 8,264 women in pink scarves formed the ‘world’s largest humanitarian ribbon’ to raise awareness for breast cancer prevention.

The CEO of luxury retailer Alfa International has encouraged women into the workplace – notably replacing many of the male salesmen with females at the Riyadh branch of high end department store Harvey Nichols.

The princess is also the founder of Alf Khair, an initiative dedicated to building an active community of creative talent in Saudi Arabia and promoting their work internationally.