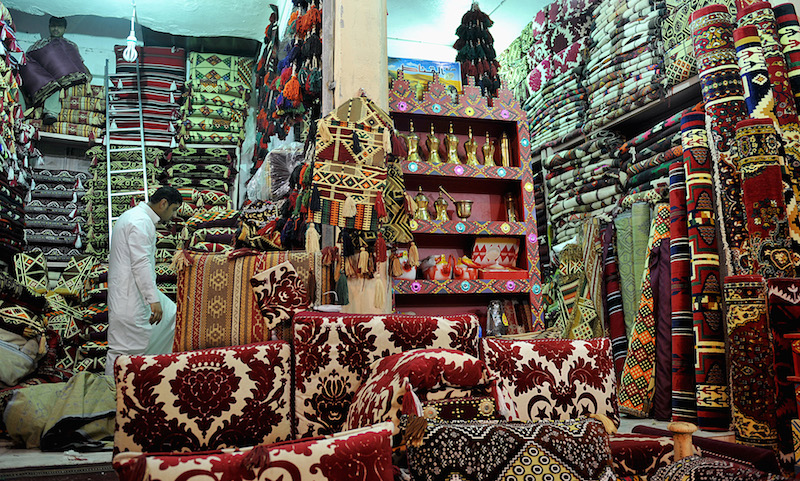 Shops selling medical devices and equipment, construction materials, auto spare parts, confectionery and ‘carpets of all kinds’ will have to ensure that at least 70 per cent of their staff are Saudi nationals.

The regulation, which now applies to 12 retail roles, was first announced in January last year and implemented in a phased manner.

The first phase came into force in September and applied to automobile and motorbike showrooms and shops selling items including ready-made clothing for men and children, home and office furniture, household goods and utensils.

The second phase beginning on November 9 applied to electrical and electronic appliances, watches and glasses shops.

The ministry said the decision was intended “to enable citizens and women citizens to work and raise their participation rates in the private sector”.

Hundreds of outlets subject to the new regulation closed down last year as business owners hoped to avoid penalties for non-compliance.

Ina February report, Bank of America Merrill Lynch estimated that “tens of thousands” of expats could lose their jobs under the restrictions, although there was no specific data available.

Local reports have indicated up to 1.22 million jobs held by foreigners could be affected by the new rules.

Data from Saudi’s General Authority for Statistics showed that the number of employed non-Saudis decreased by 290,381 in the second quarter of 2018, from 10.18 million to 9.89 million after declining 234,000 the previous quarter.

This meant the total workforce also decreased from 13.333 million to 13.018 million.