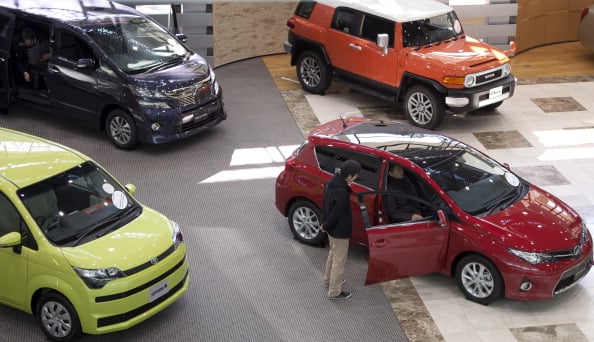 Under the regulation, which came into effect last month, automobile and motorbike showrooms and shops selling items including ready-made clothing for men and children, home and office furniture, household goods and utensils must ensure 70 per cent of their sales staff are Saudi.

Local media reported up to 1.22 million expat jobs could be affected by the restrictions.

A total of 2,702 joint field inspections of outlets selling automobiles and resulted in the discovery of 179 violations, SPA said on Tuesday.

This included 97 specifically related to Saudisation levels and 82 others.

A further 377 warnings were issued to establishments and 251 were found to be closed.

A total of 2,307 were found in compliance of the new rules.