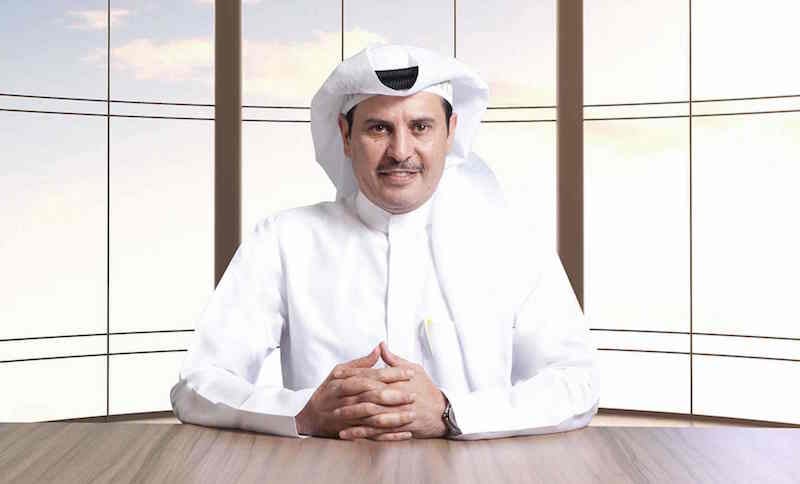 The announcement was made in a bourse statement on Sunday.

AlBadran had been serving as the CEO of Kuwait Telecommunications Company (VIVA) since January 2011.

The leadership change will be effective as of April 1, 2019 “as part of promoting talented and experienced Saudi executives and consistent with government vision”, the statement said.

Abou Doma, who was appointed as Mobily’s CEO in January 2017, will continue as chief advisor to the board in the short term as part of the handover process.

The latest announcement comes after the company was briefly suspended from selling certain mobile services in October last year for “failing to meet its regulatory obligations” for Saudisation.

Saudi’s Communications and Information Technology Commission (CITC) had suspended Mobily from selling mobile telecommunications services to new customers for prepaid and postpaid packages in the kingdom.

The Commission said the company had not hired the required number of Saudi nationals in senior executive roles.

However, the ban was lifted after Mobily submitted proof of its commitment to meeting the Saudisation requirements.