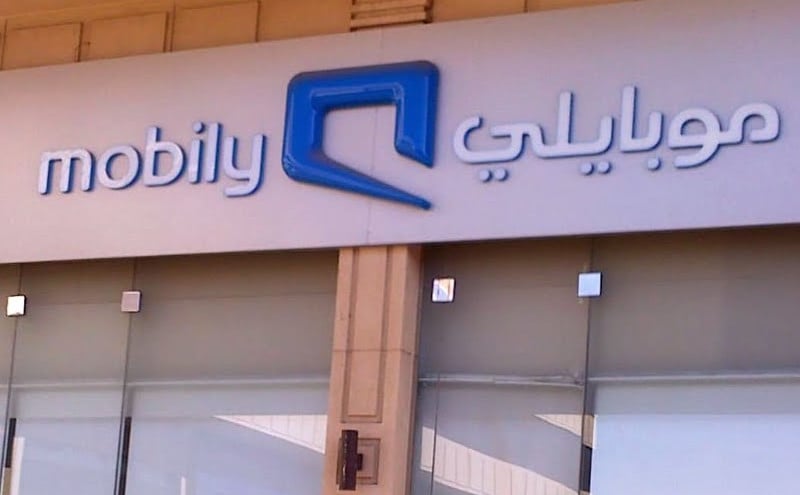 Saudi telecoms company Mobily announced on Monday later afternoon that the suspension imposed regarding the sale of certain mobile services has now been revoked.

In a bourse statement, Mobily thanked the Communications and Information Technology Commission (CITC) for lifting the ban.

Earlier on Sunday, the CITC said it suspended Mobily from selling mobile telecommunications services to new customers for prepaid and postpaid packages in the kingdom after the company “failed to meet its regulatory obligations” for Saudisation.

The Commission said the company had not hired the required number of Saudi nationals in senior executive roles.

The ban was lifted after Mobily submitted proof of its commitment to meeting the Saudisation requirements, the Saudi Press Agency reported.

The telecoms firm also confirmed that the brief suspension of services had no major impact.

“There is no material financial impact of this suspension on the company,” it said.

Earlier in the day, the Saudi bourse (Tadawul) had also announced that trading of Mobily shares had been suspended for one day.

Currently, Mobily’s senior management team as listed on the company’s website includes 12 people, with expatriate nationals appearing to hold five positions, including that of the CEO.

The CITC said it is currently working to follow up with all licensed companies to ensure that they are meeting their obligations towards employing Saudi nationals in leadership positions.

Under new rules, which came into effect in September, automobile and motorbike showrooms and shops selling items including ready-made clothing for men and children, home and office furniture, household goods and utensils must ensure 70 per cent of their sales staff are Saudi.

The new regulation, which will eventually apply to 12 retail roles, was first announced in January. It is intended to provide more job opportunities for Saudi nationals in the private sector.