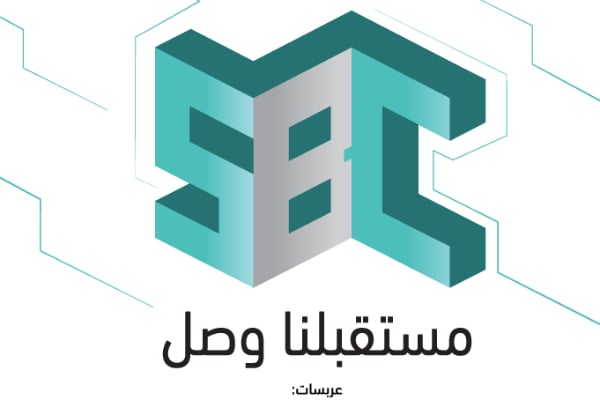 Saudi Arabia is set to launch a new television channel targeting the kingdom’s young population for the holy month of Ramadan.

SBC will broadcast a series of exclusive programmes inline with the kingdom’s Vision 2030 and changing “cultural, tourism and entertainment, intellectual and cultural needs”, officials said at a meeting on Sunday, according to Saudi Press Agency.

It forms part of a wider cultural and entertainment strategy that has seen the lifting of a 35-year cinema ban and plans for attractions and resorts across the kingdom.

“Most of the content, about 75 per cent, is geared toward the youth between 15 and 35 years old,” Shirian, who is also a TV personality was quoted as saying.

Up to 70 per cent of the kingdom’s population of 28 million is aged under 30, according to some estimates.

“As it stands, 90 per cent of these [advertising] budgets are going outside Saudi Arabia, and this channel’s mission is to repatriate that money, along with [skilled] young Saudis,” said Shirian.

Shirian told AFP he hoped for a strong launch at a time of year when Saudi family gatherings in front of the television are more common.

The opening schedule will be mainly Saudi and Arabic series to cater to this demographic, with religious, cooking, comedy, drama and other programmes planned.

“We are not afraid of the weight of competitors and we will overtake them quickly,” he was quoted as saying.

Broadcasts are set to begin this week, with the kingdom’s Supreme court calling on Muslims to look to the skies on Tuesday evening to spot the Ramadan crescent.

Anyone who sees the moon with tehir naked eye or through binoculars is encouraged to inform the nearest court.

Should the crescent be spotted on Tuesday evening it will mean Wednesday is the first day of Ramadan.